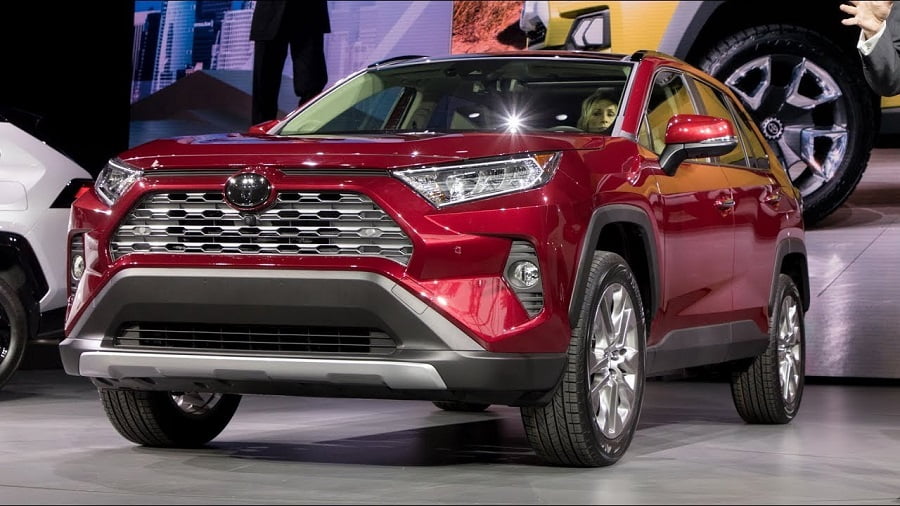 According to the sales results for September of the current year, dealers in the Russian market sold 11,2 thousands of Toyota cars. This exceeded the group’s September figures for last year by 37%.

Now Toyota is in fourth place in the ranking of popular brands in Russia. The brand share among all brands, including those with domestic ones, is 6,6%. Last year, this value was just 6%.

The best-selling model of the Toyota brand has become the RAV4 crossover. Such cars sold a little less than 4 thousands. This allowed RAV4 to increase its last year’s figure by 58%. There has been an interest in this model for all the time it has been in the market, but recently a number of factors have contributed to the increase in demand for this crossover. Chief among them: the release of a new generation,

The overall increase in demand for SUV and 25 anniversary of the brand due to enhanced information and advertising support, the release of a special anniversary model.

It is worth emphasizing that a significant strengthening of Toyota’s positions is observed against the background of a fall in demand for many competing positions and a general stagnation of September sales. This makes the progress of the Japanese even more significant.