Tesla created a worthy competitor for the Porsche Taycan 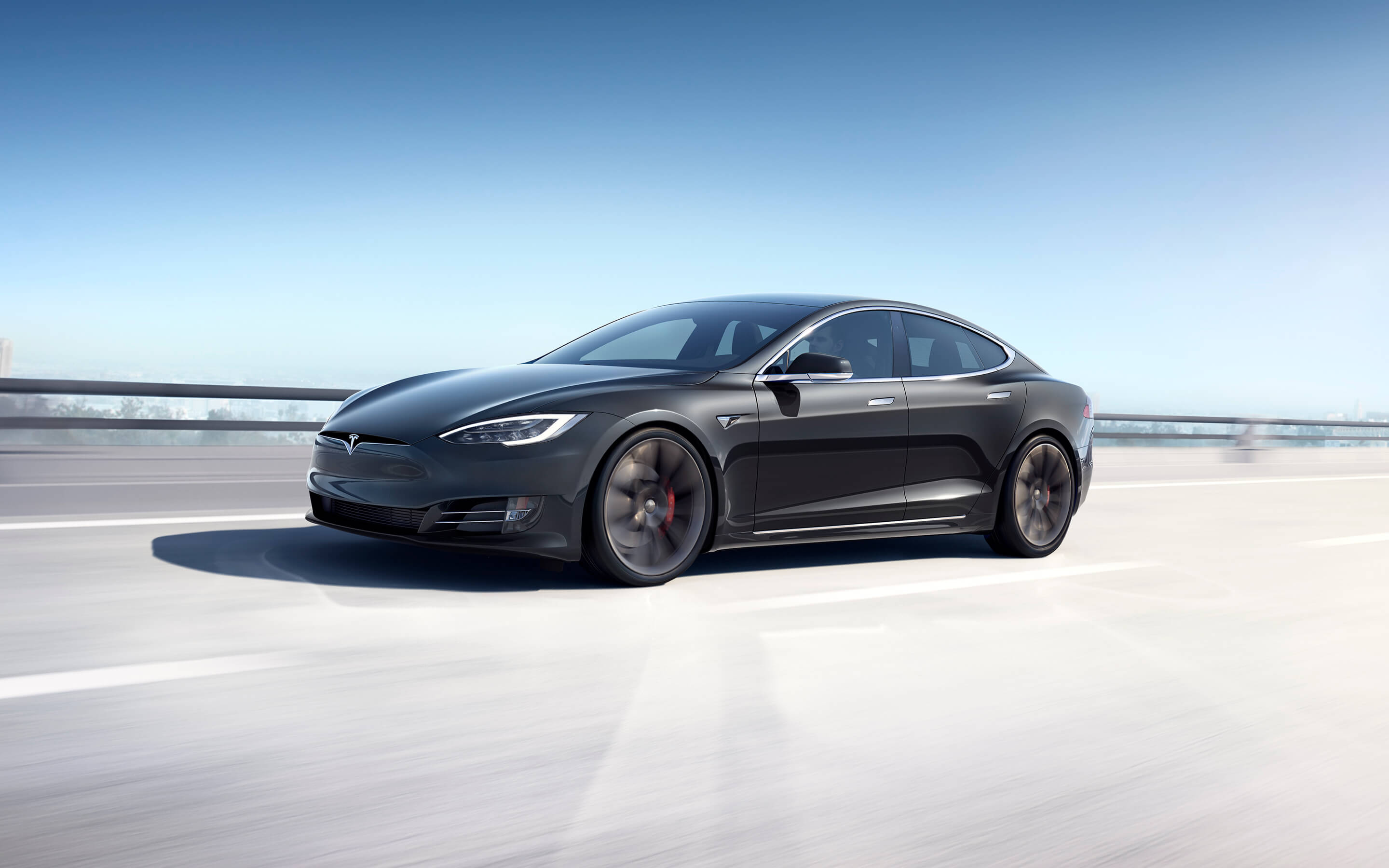 The result of Tesla's craftsmen is the Model S, a five-door electric vehicle, which experts say must be equipped with an integrated computer-controlled nuclear reactor. It is impossible to explain in another way the fact that the power indicator of the car grows due to only one firmware.

Tesla decided to upgrade the software of the electric vehicle, which allowed to raise the maximum power level of the Model S power unit by as much as 50 "horses". According to Elon Musk, the head of a successful American company, this increase in recoil allows the car to bypass its main competitor Porsche Taycan in a drag race. A quarter mile ahead of him.

Recall that relatively recently, Tesla, preparing for the record of the “Northern loop”, began to test the updated Model S cars on the German race track. The goal of the Americans is to take the title of the fastest 4-door electric car to the Nurburgring from the all-electric Porsche Taycan 4 door coupe.