Suzuki Jimny will get a hybrid power plant 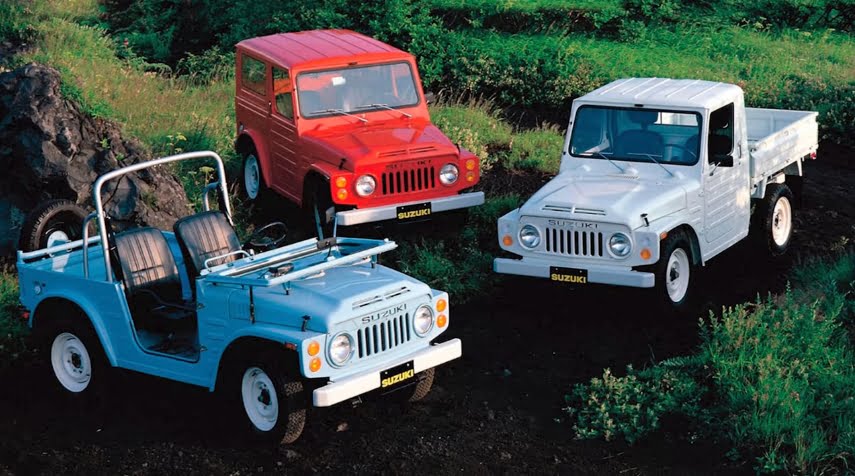 The hit compact SUV Suzuki Jimny in 2020 won the status of the best commercial van in the Old World market. Nevertheless, not all Europeans were able to acquire this machine. This is due to the new norms of environmental legislation. The manufacturer plans to go against them already in 2024. At this time, the company has planned the return of Jimny to the "lightweight". In this form, the car, among other things, will appear with a hybrid power plant.

Suzuki did not come to such Napoleonic plans immediately. Initially, the company tried to avoid the risk of facing large fines by launching a commercial modification of the N1 (there are no rear seats and an automatic transmission). However, it was not possible to completely solve the problem that arose in this way. Undoubtedly, the consumers liked the N1 model. The latter, first of all, were impressed by the ability of the machine, despite its small size, to take on board large and bulky cargo. Nevertheless, not everyone was able to buy a cargo Jimny. The environmental restrictions, which prevent Suzuki from selling this model in large quantities in Europe, became a hindrance, as before.

Realizing that for the Old World market, the standard 1,5 liter gasoline "aspirated" obsolete, Jimny developers decided to create a car with a hybrid power plant. It is she who will allow the compact SUV to return to the TOP sales in Europe. According to Motorprofis, an influential Australian news portal, the unveiling of a machine unique to Suzuki will take place in 2024. According to rumors, the manufacturer will refuse to charge from an external source, which means that the updated Jimny will not be able to reduce the carbon footprint as much as possible, however, the level of harmful emissions will become much less.