Subaru introduced a prototype of the new station wagon 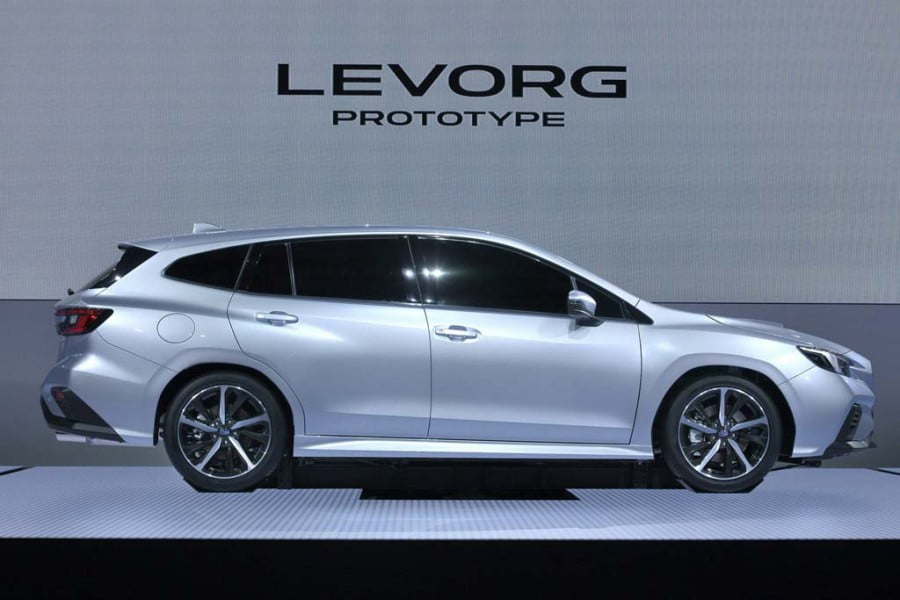 At the Tokyo Auto Show at home, Subaru showed off a new generation of Levorg station wagon. At the motor show, they presented the concept of the future model, but the production version will be almost no different from it.

Levorg of the future generation received the outlines of the Viziv Tourer concept, presented last year at the Geneva Motor Show. In particular, the station wagon uses a similar radiator grill and large wings. In addition, the model is equipped with new headlights and an air intake on the hood.

The car is built on the new model global platform Subaru Global Platform (SGP). The Levorg model of the next generation will be equipped with a new 1,8-liter turbo engine. Power plant capacity - about 270 hp In addition, in the modification of the station wagon there will be a full four-wheel drive. It is noteworthy that the current generation of Subaru Levorg is equipped with an 1,6-liter supercharged engine with 170 horsepower. In the line of available units there is also an 2.0-liter engine with a return of 300 hp. Both options work with all-wheel drive and a variator.