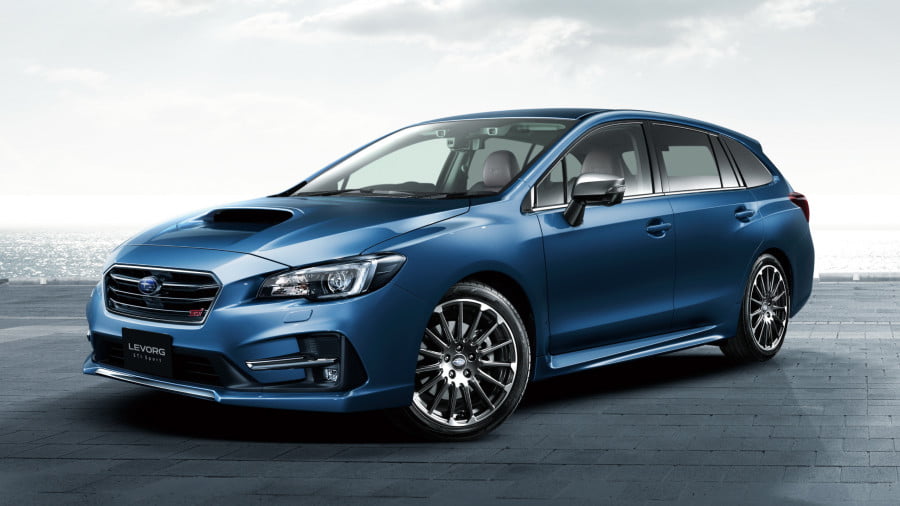 Subaru introduced the next generation Levorg “charged” station wagon official video teaser. It will be shown to the public in January 2020 at the Tokyo Automobile Salon. This is the second concept car, which is obliged to show what will be the second-generation Levorg model. After the premiere of the usual prototype, the Japanese will develop a sports STI-modification of the concept wagon.

It is worth noting that, in terms of design, the new station wagon will largely resemble the Viziv Tourer prototype presented at the Geneva Motor Show in 2018. In terms of technology, Levorg will be built on the global modular platform Subaru Global Platform (SGP), which is the basis of Impreza and other new models of the company. The new generation wagon will be equipped with a new 1,8-liter turbo engine running on all-wheel drive with an acceleration of power of about 270 hp.