The cost of the most expensive car in the world will be 45 million. GBP 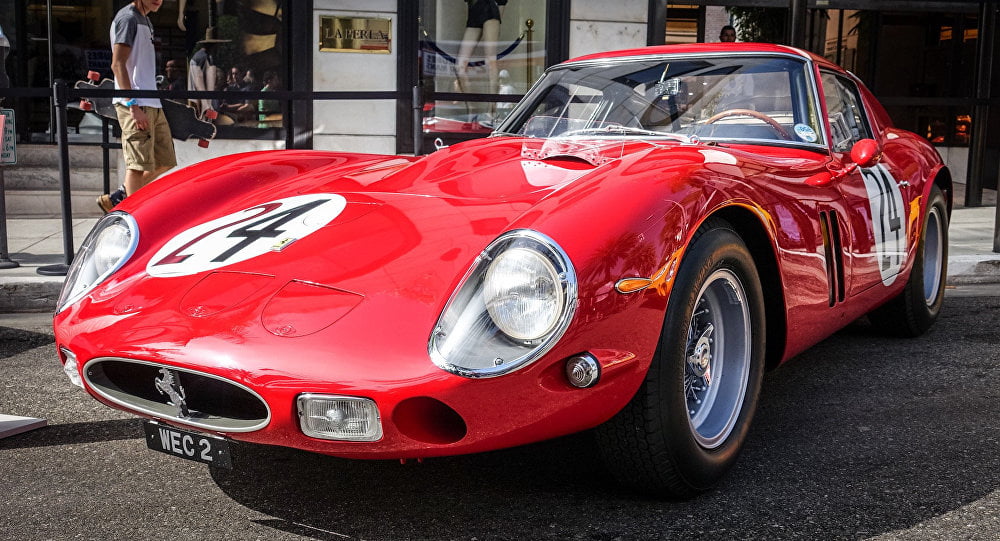 The most expensive car in the world are planning to sell for 45 million pounds.

It was on such a sum calculates the current owner of Ferrari 250 GTO car, which bought a car for the year 1962 18 thousand dollars. By the way, it should be noted, the real value of the car is estimated much lower, however, important to note that this particular instance was involved in the most important automotive events in particular, we are talking about such races as «12 hours of Sebring" and «24 hours of Le Mans ".

Experts point out that the car is equipped with a twelve-cylinder power in 300 hp, which allows sports car to accelerate to high speeds, however, it is assumed that the car legend buyers for such a sum will be very little.