Started sales of the budget version of Toyota LC300 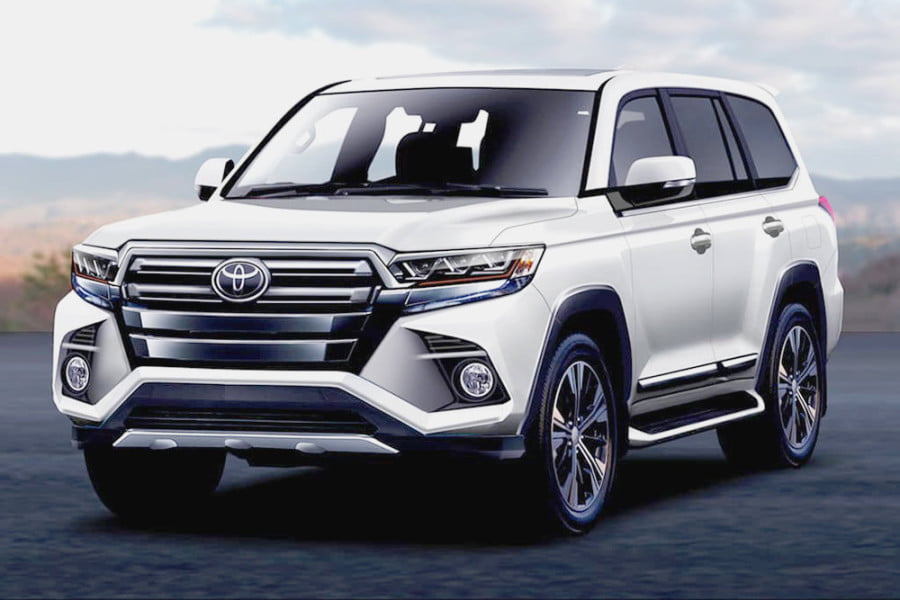 Last month, the GAC giant unveiled a new product, the GS8. A cool crossover began to appear in branded car dealerships relatively recently. Motorists were interested in this car, since it turned out to be a worthy replacement for the representative of the previous generation. And we are talking not only about technical characteristics, but also about "appearance", dimensions, an extended list of useful functions.

Against the general background, the novelty stands out due to the large radiator grille, which makes the budget version of the Toyota LC300 visually more aggressive. In the exteriors, accents are also made on large bumpers, improved LED taillights, cool head optics. The changes also affected the glazing of the car. As for its dimensions, the manufacturer decided to stay at the values ​​of 4876, 1911, 1770 mm. The distance between the axles is 2800 mm.

The brainchild of a Chinese brand conquers motorists with a good power unit. We are talking about a 2-liter turbo engine with a power of 190 "horses". The engineers supplemented this installation with an 8-speed gearbox ("Automatic"). The new GS8 is a four-wheel drive. In the basic configuration, it is equipped with a three-zone climate control system, as well as a panoramic glass roof (this can now be seen on many cars). The GAC has not spared the issue of safety, in particular, the issue of avoiding frontal and side collisions. In this regard, the driver will be able to rely on a special program to prevent the corresponding blows. It is part of the modern adaptive cruise control, which, in turn, is paired with all-round cameras.

You can order a budget competitor Toyota LC300 from an authorized dealer. The cost of a car is about 24-25 thousand dollars.