It became known what will be the Taigo SUV from Volkswagen 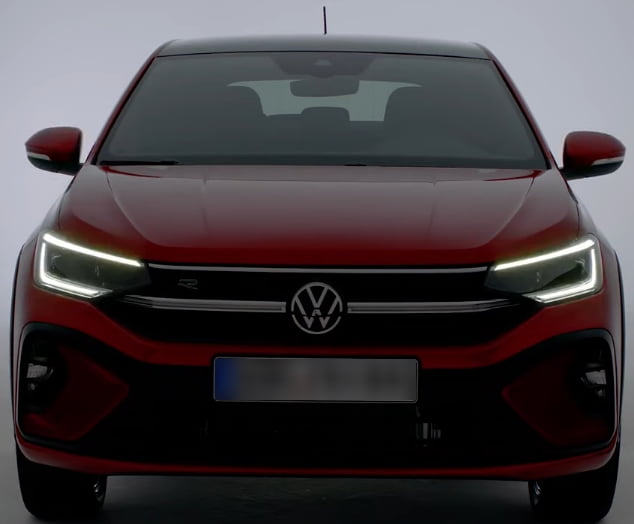 Volkswagen announced its novelty, the Taigo SUV, in the spring of this year. Fans of this brand did not have to wait long for the manufacturer to tell more about the new release. The technical details have been disclosed relatively recently. Along with the key data, the official Taigo images were also leaked to the network.

At its core, the SUV is a modified South American Volkswagen Nivus. Working on it, the experts focused primarily on European standards. Taigo is based on the modular MQB-A0 platform. The same specialists were used in the construction of the T-Cross crossover and the Polo hatchback.

Against the backdrop of the American Nivus, the brand new Taigo stands out for its unique design of the rear lights, as well as the body decor. Despite the fact that the latest brainchild of Volkswagen is among the coupe-like, it differs from the same T-Cross (built on an identical platform) in size. The car turned out to be lower and significantly longer. The wheelbase of the five-door is 2566 mm. Taigo also overtook its brother in terms of the volume of the luggage compartment. The new parquet floor has 438 liters, while the T-Cross has 385 (in the standard configuration, first of all).

The basic version of Taigo will boast cool LED taillights, headlights. Also, the novelty was equipped with the Composition Media media system. The latter includes a 6,5-inch touchscreen.

The interior design and layout are vaguely reminiscent of what we saw on the hit Polo hatchback. The engineers decided to focus the center console on the driver. The headlight controls (rotating classic) can be found on the left side of the steering wheel. Buying Taigo in the salon, the consumer can choose the front panel decor (for example, it can be made in the same color as the body).