It became known what will be the new Mercedes-Benz GLA 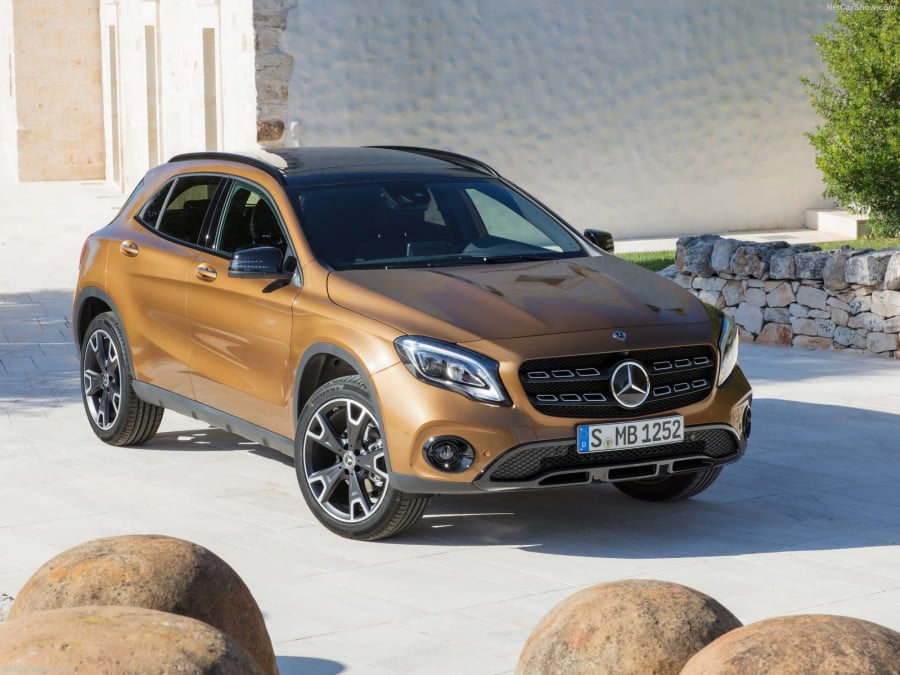 At the time of its debut, the crossover had only 2 motors (including the AMG version), but over time, the range of engines will expand. With regard to external data, the dimensions of the car have clearly increased - the developers have made efforts to make it a small, but nevertheless full-fledged crossover, while the model of the last generation looked more like a tall hatchback.

Image moments can be traced even in the door structure: now they close the thresholds and provide passengers with insurance against getting their feet dirty. Regarding the interior, it was almost completely taken from the soplatform A-class.

On the issue of engines at the moment we are talking only about two engines. The first 1,33 liter turbo engine. It produces 163 hp. and 250 NM torque and is capable of being accompanied by all-wheel drive implemented through an electromechanical clutch. The second engine is a two-liter, capable of developing 306 hp. and 400 Nm: it will work on the GLA in tandem with the 8-speed robotic gearbox.