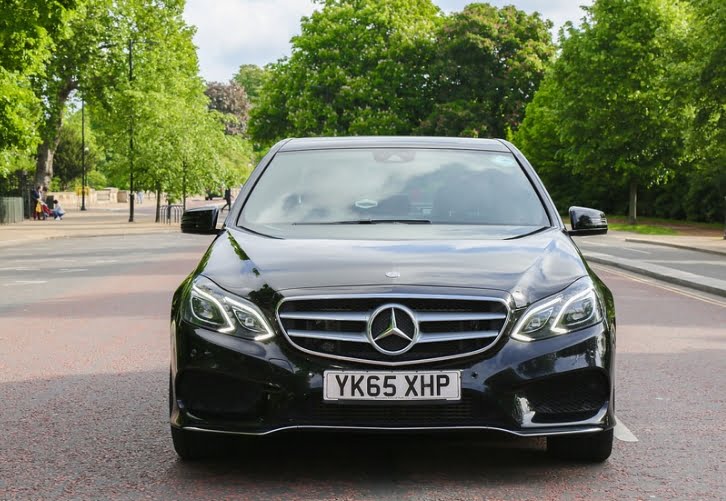 Luxury car enthusiasts have been waiting for the new Mercedes S-class since 2013, when the Mercedes W222 was unveiled. It would be unfair to say that this modification was unsuccessful. On the contrary, she has collected all the best from the old generation. These characteristics have been realized taking into account the latest highest quality standards applied to luxury cars. Nevertheless, Mercedes fans can't wait to find out what the novelty of the famous automaker will be like?

The world's best sedan of the new generation will be officially presented by its creators next week, in September, the 2nd. Previously, photos of a camouflaged car prototype, as well as spy shots of its interior, were leaked to the network. There is a lot of information about the new Mercedes, which prompted the manufacturer to be cautious, sharing data on its "fresh" brainchild little by little. This is how a sketch of the company's latest development got on the Internet. Despite the fact that this is not a "live" photo, this content says a lot about the design of the car. Having studied the details, we can come to the conclusion that the experts decided to focus on the proportions familiar to everyone - an elongated hood, a shortened front overhang, an elegantly shaped side glass. Not without unexpected surprises in the form, for example, of narrow (which is not typical for a Mercedes sedan) headlights, as well as a large false radiator grille. In addition, the new modification of the Mercedes-Benz S-class will be equipped with additional sections of the rear lights, for which space was allocated on the trunk, its lid.

In terms of performance, 4-12 cylinder engines are to be expected here, as well as a fully controlled modern chassis. Hidden door handles can be considered a nice addition.