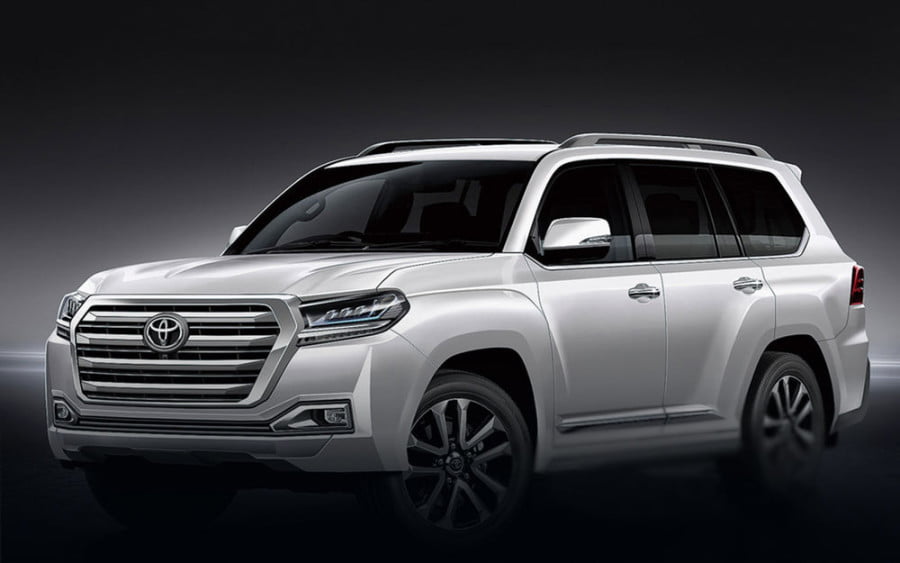 Foreign media reported that Toyota will soon release a new generation of Land Cruiser, which will replace the current 200 series.

The concept of the updated Land Cruiser 300 may be demonstrated this fall at the Tokyo Motor Show. At the moment, nothing is known how the appearance of the car will be transformed. But there is evidence that the car will become lighter and lower than its predecessor.

Concerning the technical part - the V8 engine of 5,7 liter capacity and 381 horsepower. will be replaced by a gasoline six-cylinder engine, 3,5 liter with two turbines.

Nothing is known about power characteristics. The gearbox will also undergo changes. Presumably, the eight-speed “automatic” will be replaced by a ten-band version.