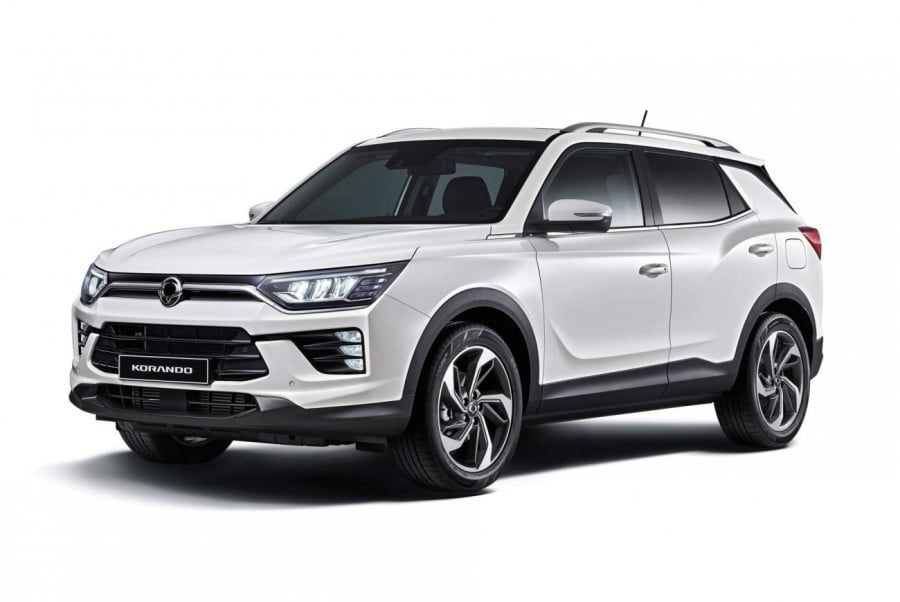 The novelty of the SsangYong Korando market has turned green. The hit model will also be available to motorists in an electric version. Fresh e-Motion is already available to order for Europeans. They will have to pay at least 36000 euros for it. At least, this is exactly the figure that representatives of the influential publication Auto Motor und Sport call. To fork out for a new product from SsangYong (by the way, the company announced it a long time ago) is worth it, since the front-wheel drive crossover boasts an engine capable of producing as much as 190 "horses".

The torque value doesn't disappoint either. 360 N / m - something that can not but suit the average modern driver. Does the brand plan to build an all-wheel drive SsangYong Korando? Experts do not yet have information indicating this, insiders remain silent. Waiting for news from the first and the last, you can enjoy all the delights of the "green" crossover. Its specialists have equipped it with a fairly capacious battery. The 61,5 kWh battery guarantees a range of 340 km. In this case, it will take about half an hour to charge this node (in fast mode). Can you only use your home power grid? Then the treasured 80% battery "picks up" in 11 hours.

Visually, the "green" SsangYong Korando is difficult to distinguish from a gasoline model. And yet, it is realistic to do it, just pay attention to the plastic plug, which in an environmentally friendly car stands in place of the radiator grill. In addition, a modified front bumper has become a highlight of the novelty's design. It is because of him that the dimensions of the car have slightly increased (by 15 mm.). Certain innovations are also present in the salon. A surprise awaits the driver here in the form of a more modern instrument panel. Car enthusiasts who are willing to pay 39000 euros for a crossover (top modification), among other things, will receive leather-trimmed electric seats.