Demand for new vehicles fell to 4,1% 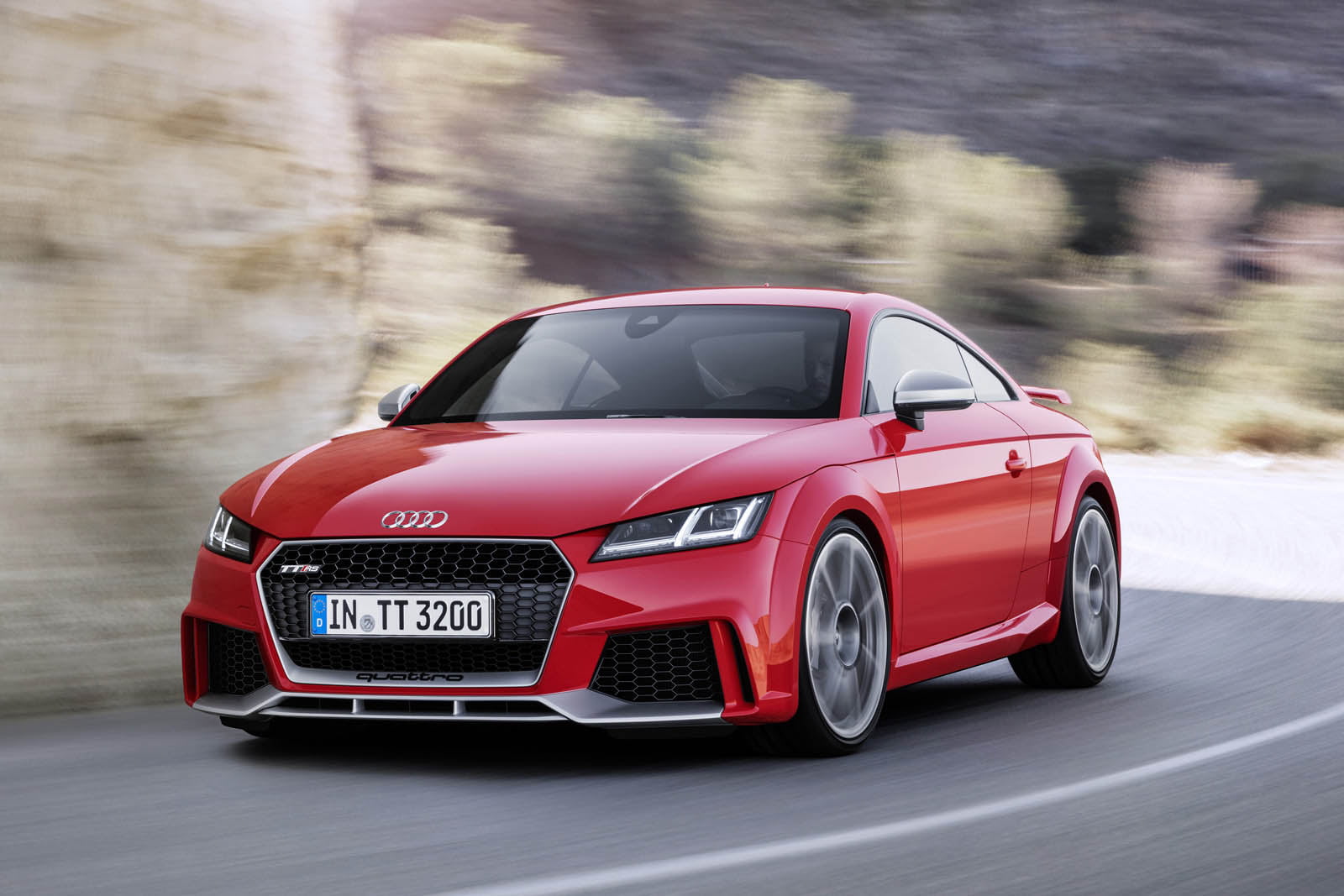 According to the official data submitted by major car dealers, located on the territory of our country, in February, demand for new cars declined by an average of 4,1%, which points to the fact that the expected improvement in the situation in this sector it is not necessary to the middle of this year.

It is necessary inter alia to clarify the fact that the demand also fell in January this year, and the total volume, only 2017 thousand cars were sold in the first two months of 184,6 years, which is lower than the previous reporting period to 4.5%.

Among other things, the reduction in demand is also observed in the used car market.