The demand for Rolls-Royce cars decreased by 23% 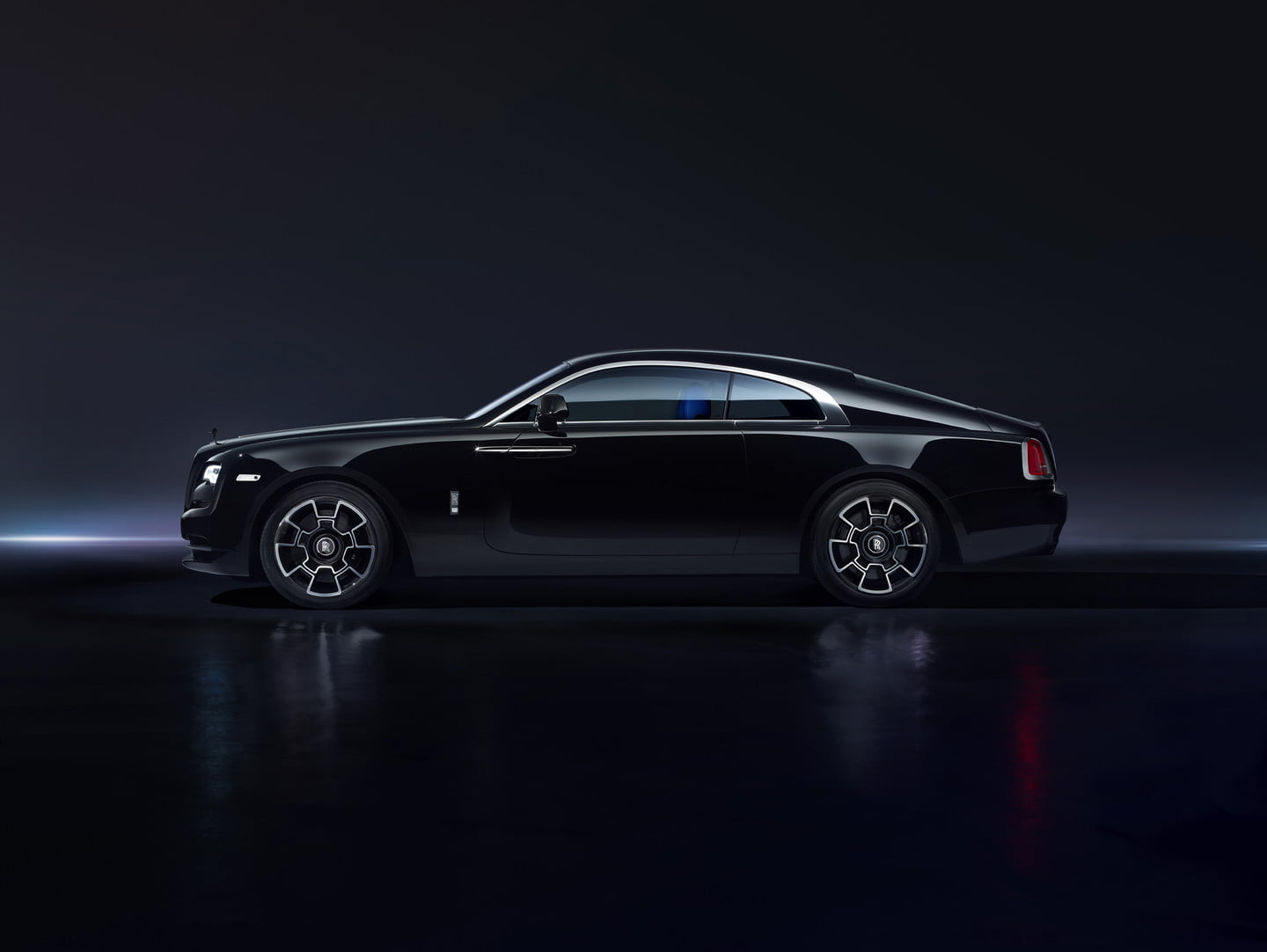 As noted by the official representatives of the company «Rolls-Royce», on the basis of 2016 years, the number sold in the territory of the Russian Federation of Car of the brand fell by 23%, in particular, 110 vehicles of this brand have been implemented over the past year, while according to the results year 2015, 143 car was sold.

Experts note that the sales drop is not critical, and it is likely due to the improvement in the domestic economy, in the future, this figure could rise, in particular, experts believe that under current conditions, and the respective interest of the citizens, it can go about implementing 130-135 cars.