The premiere of the Mercedes-Benz GLE 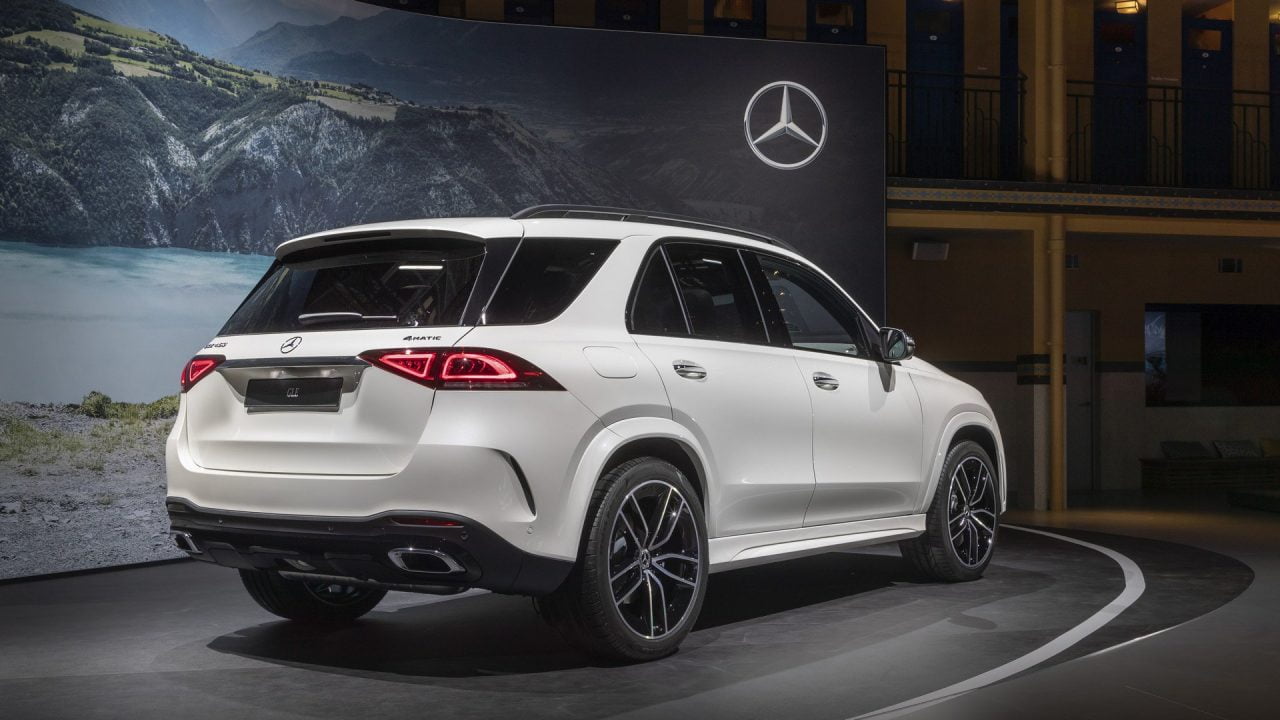 On December 20, on a limited preview, they unveiled the new Mercedes-Benz GLE crossover. It is noteworthy that the new product has already begun to collect pre-orders. The cost of the car for the "basic" package starts from 4,65 million rubles, for the top version you will have to pay from 6,23 million rubles.

The new crossover received numerous innovations in terms of equipment and technology. For example, the car received an improved 4MATIC all-wheel drive system and an active E-ACTIVE BODY CONTROL suspension. Separately, it is worth mentioning the revolutionary multimedia system MBUX with voice control. This system is a complete complex with elements of artificial intelligence, self-training and updates "over the air."

The director of the passenger sales department of Mercedes-Benz RUS JSC said: “This car in our model range is one of the leaders in sales. It is in the first rookie of the best-selling Mercеdes-Benz models in the Russian Federation. And looking to the future, this is our first SUV, which will be labeled Made in Russia: its serial production for the Russian market is planned at the Esipovo plant, which is currently moment is under construction.