The official premiere of the new Jaguar F-Type 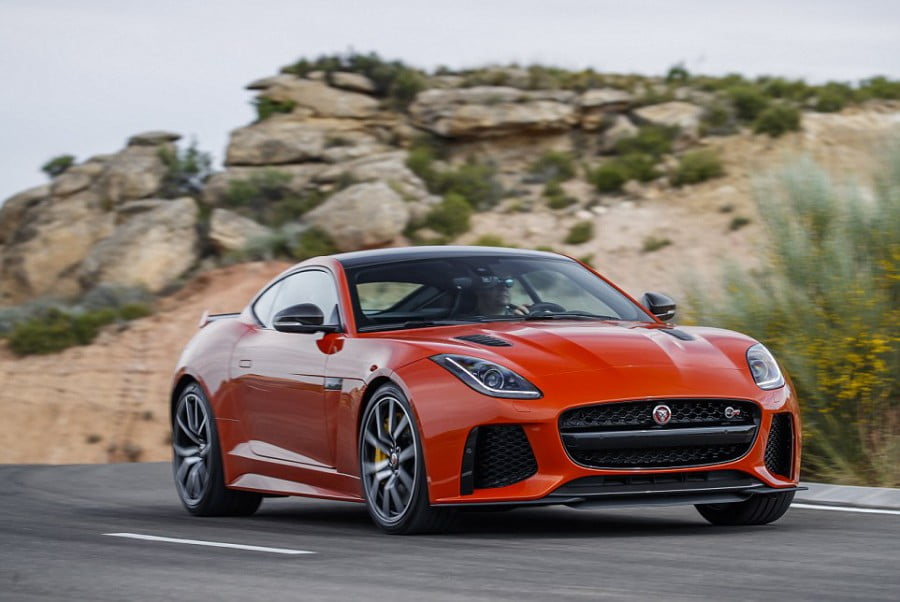 Jaguar is not about to charge off well-recommended car models. Since the publication of the F-Type, as much as seven years have passed and only now the manufacturer decided to restyling.

It turned out to be very large-scale, for example, the appearance of the car has changed dramatically - the headlights have become elongated in width and narrowed. Also increased the area of ​​the grille. In the rear, the shape of the marker lamps has changed.

In technical terms, there are fewer changes - the motors remained the same - on 2,0l and 3,0 l (300 hp and 380 hp, respectively). Both work in tandem with an eight-speed automatic transmission and rear-wheel drive in a version with a V6 engine and four-wheel drive versions are available. The most powerful of the engine line is the 5.0-liter V8 with compressor. At the moment, it is deformed to 450 hp. Rumors that in the Ingenium series will be used in-line "six" volume of 3.0 l have not been confirmed.