The official premiere of the Mercedes-Benz GLC Coupe 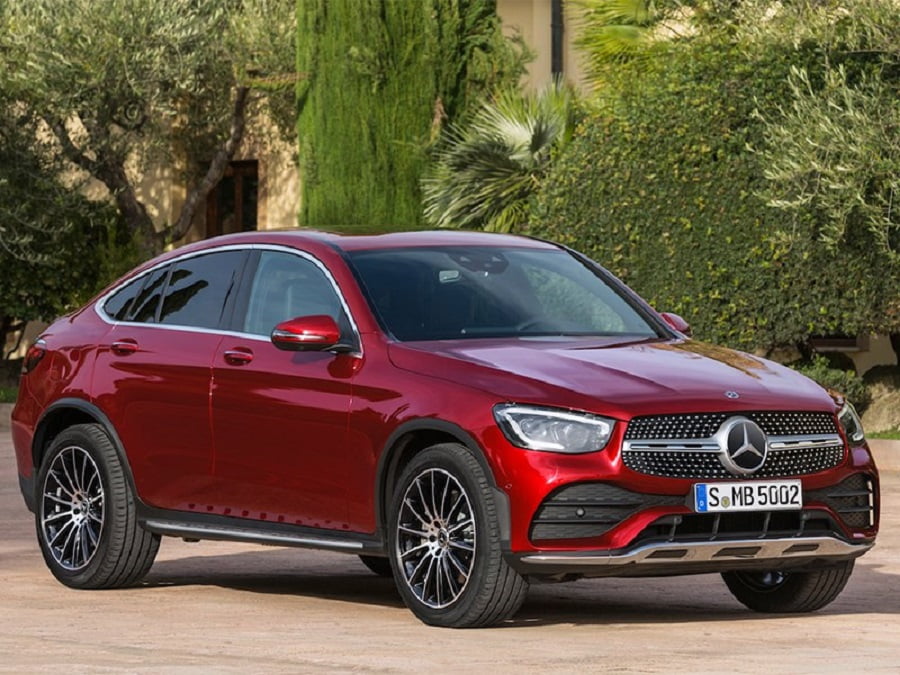 The German automobile brand showed a restyled coupe-like SUV. The model received a modernized appearance, an expanded list of available equipment and an updated line of engines.

Representatives of the concern did showed a novelty through an online presentation, the model will be shown to the public at the New York Motor Show. The SUV GLC Coupe will be available in the near future in only one version - AMG Line, whose feature is more aggressive bumpers and a point radiator grille. Updated headlights are exactly the same as the standard crossover. If LED head optics have already been included in the "base", then in older versions it will replace the matrix.

Regarding the line of engines, it is known that it was borrowed from a conventional GLC crossover. The choice of customers will be offered two gasoline turbo engines with an output of 197 and 258 hp, as well as a diesel engine with a different boost level and with a return of 163, 194 and 245 hp All power units will be paired with the 9-speed automatic 9G-TRONIC. There is no other checkpoint option.