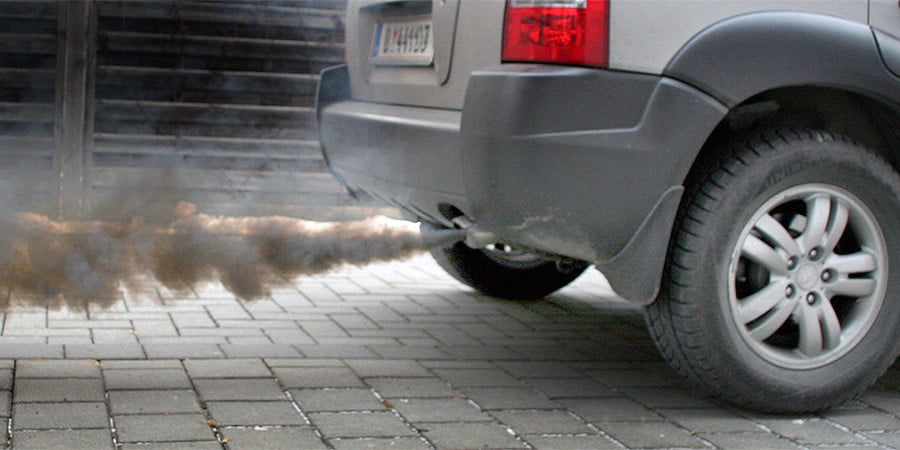 A report by Greenpeace was presented in which it summed up the impact of large automakers on the development of global warming on the planet. According to 2012 data, Volkswagen alone emits as many greenhouse gases into the atmosphere as Australia's entire industry.

Leading the anti-rating of environmental auto production mentioned Volkswagen 582 million tons of CO equivalent2) Below are Renault-Nissan (577 million), Toyota (562 million), General Motors (530 million), Hyundai-Kia (401 million). The bottom lines of the anti-rating in the report are at Suzuki, Daimler and BMW - 164, 161 and 132 mln. CO2 respectively.

The Greenpeace report contains an analysis of the impact of the 12 largest automotive concerns on the environment and emissions of rare substances in the 2017-2018 years, with a note of the industry’s reluctance to “transform under the influence of a serious environmental disaster."

Environmentalists accuse automakers of non-compliance with environmental standards. In addition, they are not satisfied with the propaganda of the idea of ​​“owning a car”. The transition to hybrid cars, in their opinion, will not be able to completely solve the problem, ecologists insist on the complete abandonment of cars using fossil fuels already before 2028.