Rumors: Toyota Land Cruiser Prado will be a crossover and get a CVT 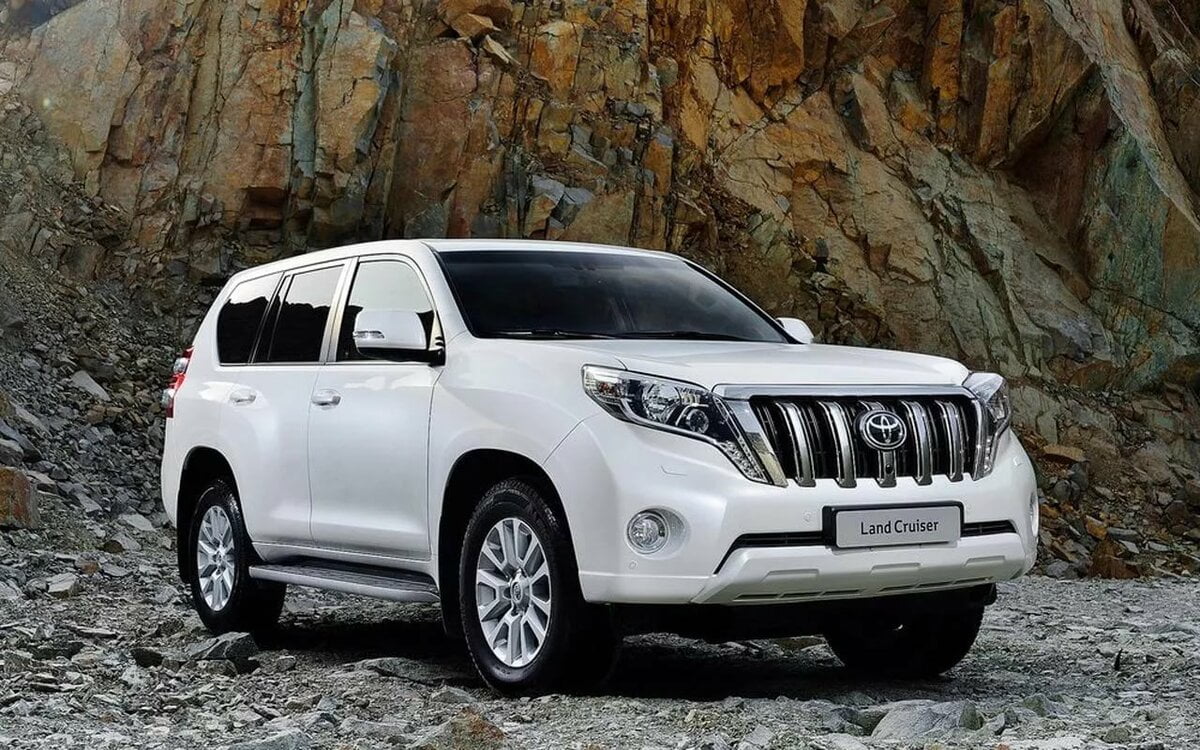 The new generation Toyota Land Cruiser Prado will be released soon. Autohome announces the innovations that will be in the updated "Kruzak".

It is likely that the Aisin automatic transmission will be phased out in favor of the TNGA modular base platform. According to experts, this approach will significantly increase the space in the cabin, improve aerodynamics and lower the center of gravity. As for the dimensions, here the car will be larger than its predecessors, at least by 5 cm - 4830x1880x1850 mm.

The new chassis involves the transition to the use of four atmospheric engines. The volume of each will be 2.5 liters. They will add a turbodiesel with a volume of 2,8 liters per 177 hp. A long decision was made to replace the "machine" Aisin. Ultimately, it was decided to transfer the car to the CVT. However, the manufacturer does not disclose all the cards. Perhaps the system will be hybrid, and the variator electromechanical.

Changes affect the interior, which will be equipped with an electronic dashboard. Multimedia equipment is also included. Announced a large screen in the cabin. The new generation of Toyota Land Cruiser Prado will meet all the requirements of a safe ride.

The premiere will not take place soon. The date is set for August 2022. The car has long been necessary to update, moving to a new generation. The release of the classic version of the J150, which is relevant now, has been carried out since 2009. Auto managed to establish itself as a reliable unit, but nevertheless, there is a need for updating. Photos of the interior and appearance of the new model will appeal to every indifferent.