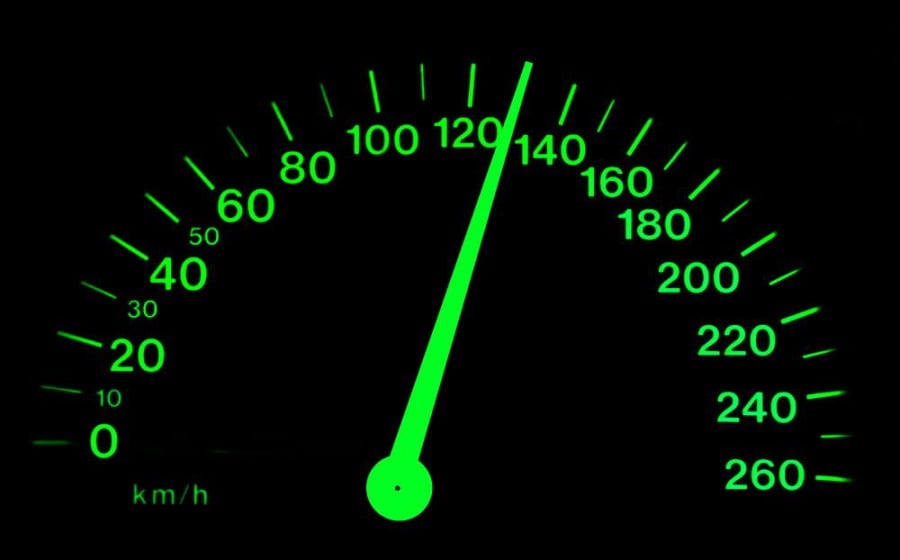 To review the upper bar of the high-speed mode are going for paid sections of the routes M-4 "Don" and M-11 Moscow-St. Petersburg. Innovations will be introduced subject to GOST. It is now being developed by order of Rosavtodor Russian Road Research Institute. The exact dates when it will be allowed to accelerate to 130 km / h have not yet been reported, but according to the statements of the representatives of the corporation, innovations should be expected in the near future.

In accordance with the document, a new speed limit will be introduced on the toll sections of the M-4 Don and M-11 Moscow-St. Petersburg highways. Acceleration to 130 km / h will be allowed only in sections without deep ruts and centers of accidents. Driving at this speed will be prohibited during heavy rain or snow. In addition, the new regime will be introduced either along the entire road, or only in one direction, depending on the month, day of the week, time of day.