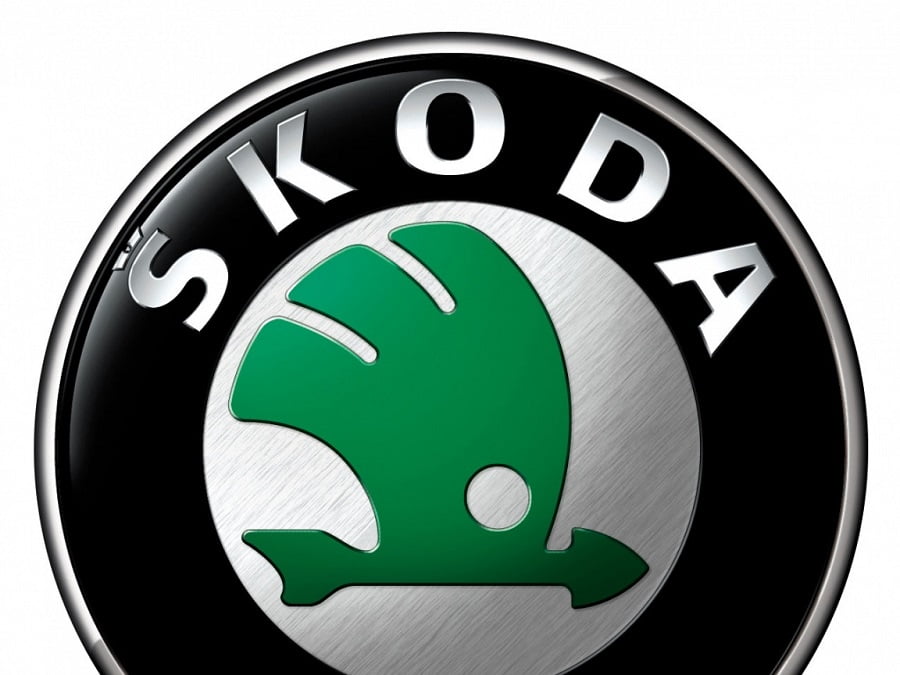 In the early spring of this year, representatives of Volkswagen held talks with Indian automaker Tata on the issue of joint development and production of cheap cars. Already in August it turned out that the shift from the deadlock of the talks had not come. However, this unfruitful cooperation of European and Asian automakers has convinced the representatives of the Czech brand Skoda about the importance of launching an independent development of cheap cars.

The authoritative edition of Automotive News published information that the most affordable "Skoda" should go on sale already in 2020 year. This is the forecast of the head of the strategic planning department of the Volkswagen Group corporation Thomas Sedran. At the moment there is no information about the technical characteristics and design of the new model, but it is known that first it will be sold in the Indian market. A little later they plan to launch sales in such priority markets as Brazil and Iran. The appearance of a low-budget car in Russia is unlikely. We remind you that more recently it became known that Cars "Skoda" in the near future will get a new design.