Skoda is going to revive the Fabia RS 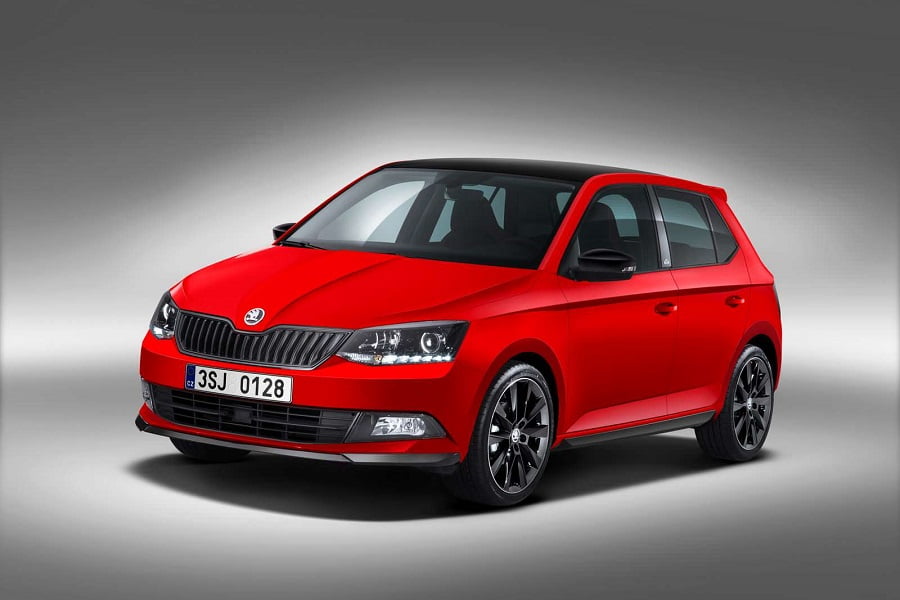 The management of the Czech company Skoda decided to revive the release of the hot-hatch Fabia RS. Calling a new generation of this car "charged" will be quite difficult, because in the complete set the car will receive a hybrid power unit.

In addition, expect the Fabia RS to appear next year: Skoda models will begin switching to electric and hybrid technologies in 2019. At the moment, nothing is known about the technical characteristics of the new hatch. Most likely, the power plant will include a small-displacement gasoline engine and an electric motor, and its total power will be 200-220 hp. with a 180 hp turbo engine and a preselective robotic gearbox. Hatchback accelerated to the first "hundred" in 7,3 seconds, and its speed limit reached 225 km / h. Skoda explains the refusal to modify the RS in the current generation by low sales, but it became known from unofficial sources that it simply could not withstand the competition of the more expensive Volkswagen Polo GTI.

In the Skoda model line of our car rental company there is no budget hatch-beka Fabia, but there is a sedan Octavia economy class, available for rent with a driver on very favorable terms.