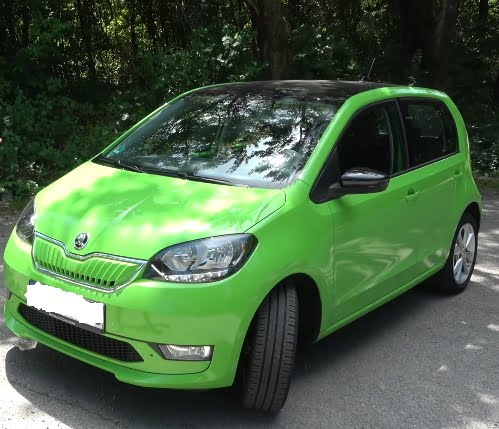 Skoda Auto is a progressive company that will focus on the production of subcompact and compact cars in the future. In the first case, the car will resemble the Citigo-e iV model, and in the second, it will duplicate the Octavia in terms of its main dimensions.

The car will attract attention with its sophisticated exterior and interior. But its main trump card will be contained in the cost. But more on that below.

According to information provided by Autoexpress, the Volkswagen Group has been working on the production of vehicles on a modular WEB platform for several years in order to make it cheaper. A prime example is the subcompact ID.1 hatchback, which costs 1 rubles. In terms of dimensional characteristics, it is similar to the Volkswagen Polo. The Citigo-e iV will be the new subcompact representative for the last few years with the release of the ID.774.

However, the release is only planned, the exact date is not provided even by insiders. Most likely, the fact is that for the concern the release of the Enyaq iV electrocross is a more pressing topic. It was announced back in September 2020, but it has not yet reached real sales.

In other words, the concern is engaged in the production of cars that are available to all potential buyers. An attempt to reduce the cost of the platform, according to experts, should help increase sales. In this case, production makes sense.

Therefore, it is realistic to expect Citigo-e iV only after 2025. As for the Octavia, after the start of sales of Citigo-e iV, it is highly likely that it will be transformed into an electric car. Such a decision in itself will be adequate and will most likely have to happen in 2030. All that remains is to follow the news and wait for the car to go on sale.