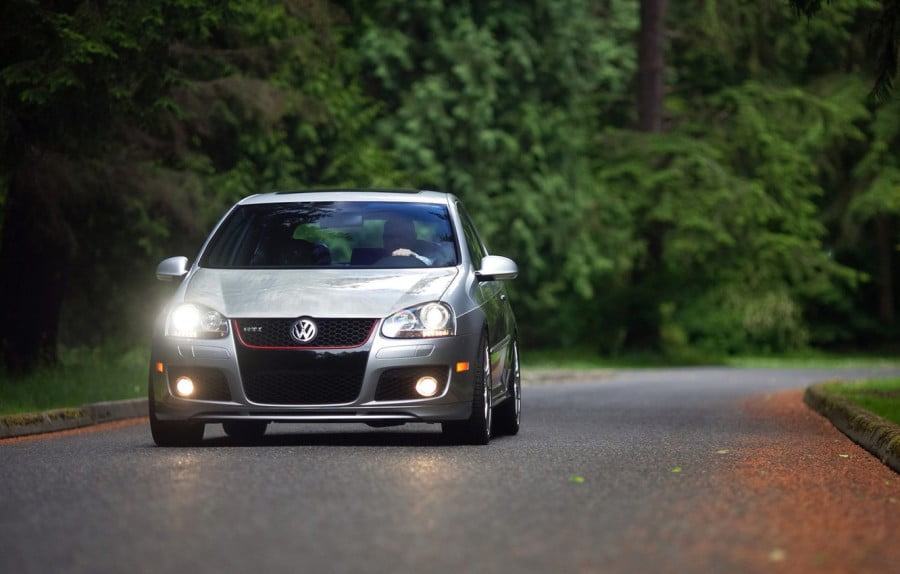 In Moscow and the Moscow region, a new function was added to traffic cameras not so long ago. Now they can not only detect passing vehicles, but also register whether their headlights are on. Although this idea appeared not so long ago, it has already gained great popularity in many other regions of our country.

In the event that the camera recorded a car in which the dipped beam or daytime running lights were not turned on, it will instantly report this offense and the owner of the car will be charged a fine of 500 rubles, in accordance with Article 12.20 of the Administrative Code.

The traffic police promised that they would manually check all incoming messages on such topics. They also recalled that most of modern cars are equipped with an automatic function to turn on the necessary lights, while all other motorists were advised to take a closer look at the problem.

Also, these cameras have already been installed in such regions as the regions of Samara, Kemerovo, Nizhny Novgorod and Tambov, as well as in the Crimea. The developer also warned users that traffic inspectors from other regions showed a noticeable interest in these technologies.