Sedan Toyota Camry became the most popular in January 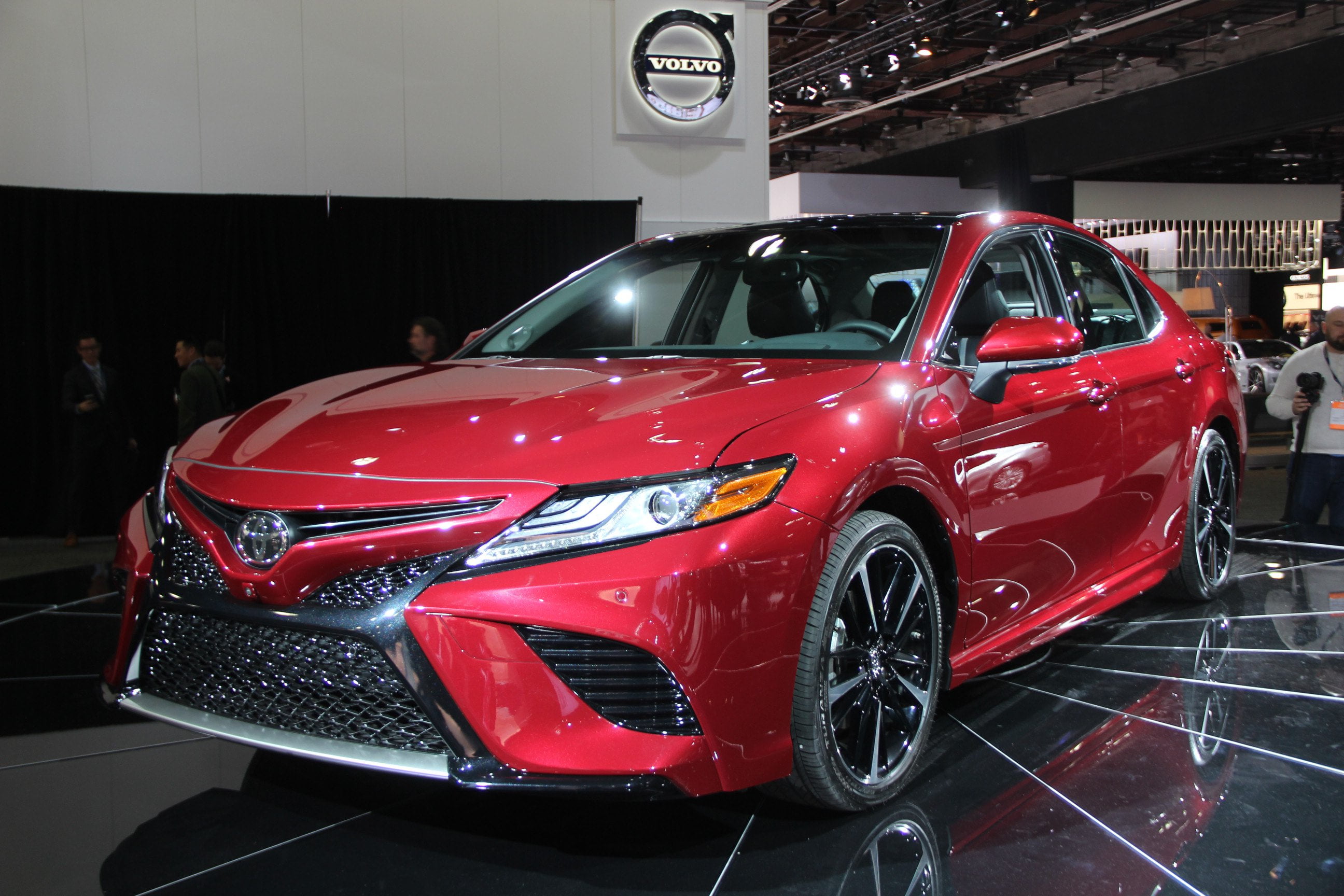 This is evidenced by the official reports of these car dealers in the Russian Federation, according to which, in January of the year 2017, 1440 vehicles were sold in the country. However, experts also note the fact that, despite being at the peak of popularity, the amount of sold cars is lower than in the same period last year

Experts do not exclude that is not the last factor in the popularity of the sedan is a very reasonable cost, however, experts doubt that the car will be able to keep the leading position until the end of the year