The most popular used cars in Russia was the Ford Focus 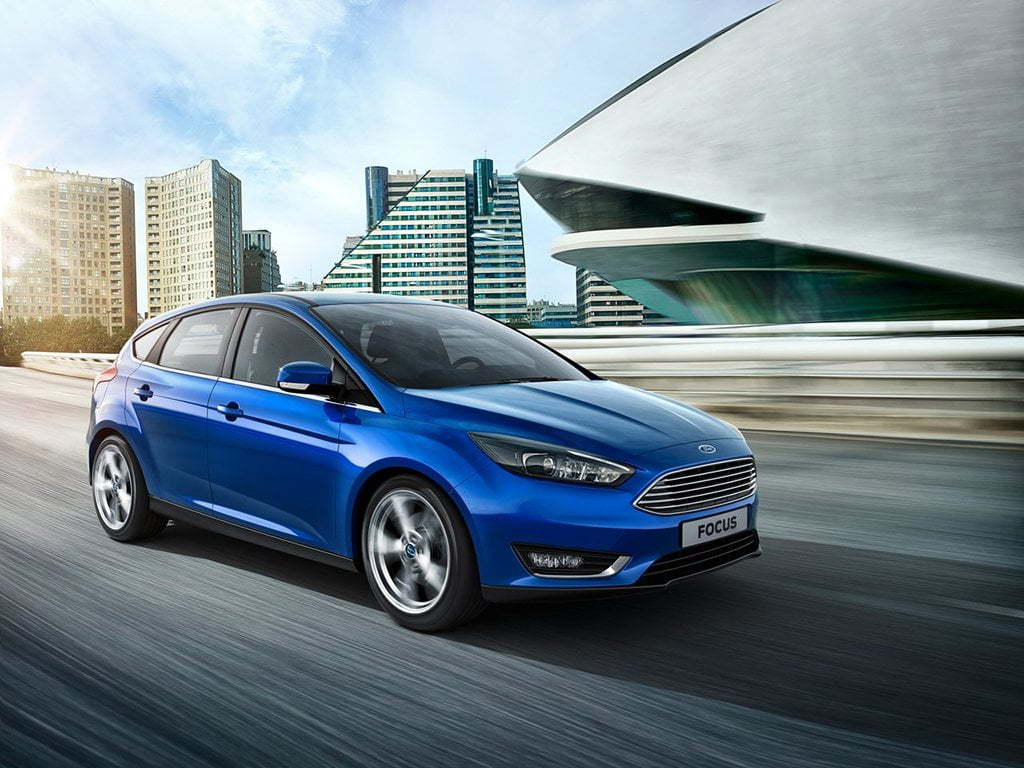 Ford Focus - the most popular used car in Russia. According to statistics, it is Ford Focus that causes the greatest interest among used car buyers.

Opinions on this issue are very much divided - about 40% of citizens believe that the car corresponds to the price and its quality; About 45% of people think that a car is very cheap; 15% of respondents believe that even despite the high mileage, Ford Focus is a very high-quality car.

It should be noted that among the Russians increased the number of purchased used cars - According to experts this is due mainly to the country worsened financial situation.