The most advanced Mercedes-AMG will be hybrid 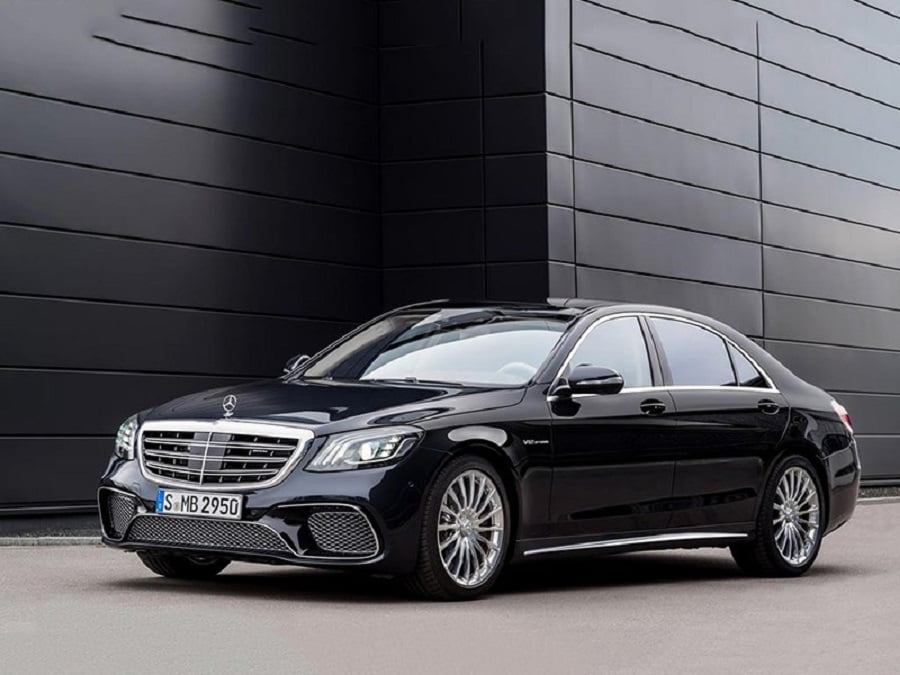 Automobile concern Mercedes-Benz has registered the rights to several new indexes. The entry is in the register of the patent office of Canada, but the rights extend to the serial production of cars around the world.

Due to the fact that there are only two digits in the index, most likely we are talking about the versions from the studio Mercedes-AMG. In particular, among them are the promising or already announced A40, CLA40, SLC40, SLC50, GLE 50, as well as CLA50, which was entered in a similar register in Germany. However, there are also two new ones: the G73 and S73 - the top-end versions of the G-Class SUV and the S-Class sedan.

Despite the marking, it becomes clear that there is no question of any 7,3 liter engine under the hood: firstly, such a power unit can not fit there, and secondly, tougher environmental requirements prohibit the installation of such engines on production cars.

New versions from Mercedes-AMG will be equipped with hybrid power units. Earlier, representatives of the manufacturer said that in addition to the hypercar Project ONE, they want to release a number of models with less powerful engines.

At the same time, the value of the maximum power for the power plant "to a level below" will be about 800 hp. And if a sedan of a representative class with such a motor we can still imagine, then an SUV with much worse aerodynamics looks not very appropriate. However, "Helik" with 800-strong engine is in Brabus and even popular. Cars of new versions should go on sale in about 2 years.

You can order many of the latest generation of Mercedes-Benz cars with a driver for any period of time by filling out an application on a special page of the site.