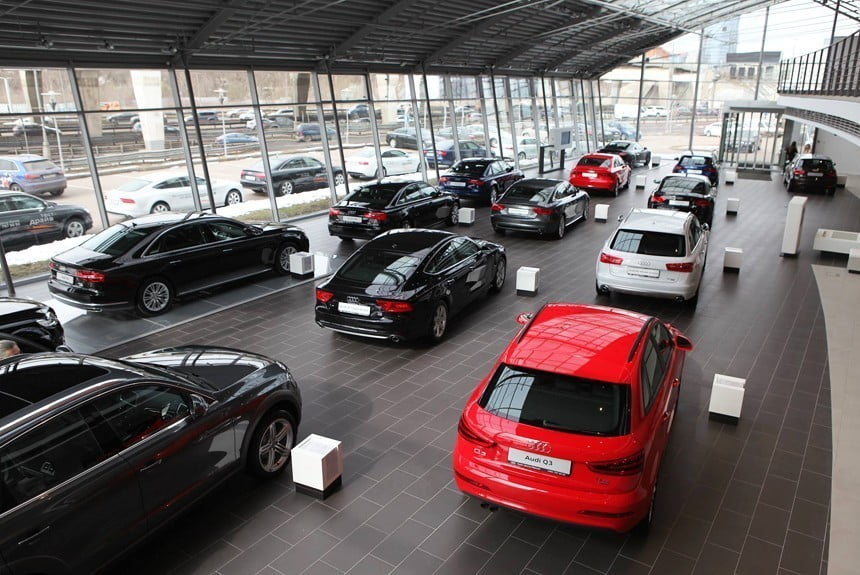 Since 2020, Russians expect a noticeable rise in price of cars. In the middle price segment, the price of a car will increase by 35-100 thousand rubles.

The prerequisites for such a rise in price have not been recently. According to the words of the head of the Ministry of Industry and Trade, Denis Manturov, he did not see an increase in car prices due to indexation of waste collection, because domestic manufacturers are provided with state support measures, and indexation of waste collection in the price of imported cars is only 2-5%.

However, it becomes clear that the official was mistaken because many brands have already openly announced price increases since January 2020. For example, all BMW cars will grow by 2%. and Chery - by 5%. Without naming specific values, the brands Cadillac, Chevrolet, Jaguar Land Rover, Mitsubishi also reported a rise in price.

“This is already an axiom - all mid-priced cars in Russia will rise in price from 35 to 100 thousand. We received messages from almost everyone with new price tags. Miracles should not be expected - cars will be more expensive, ”RIA Novosti quotes the president of Favorit Motors dealer holding company Vladimir Popov as saying.