The rise in prices for new cars continues 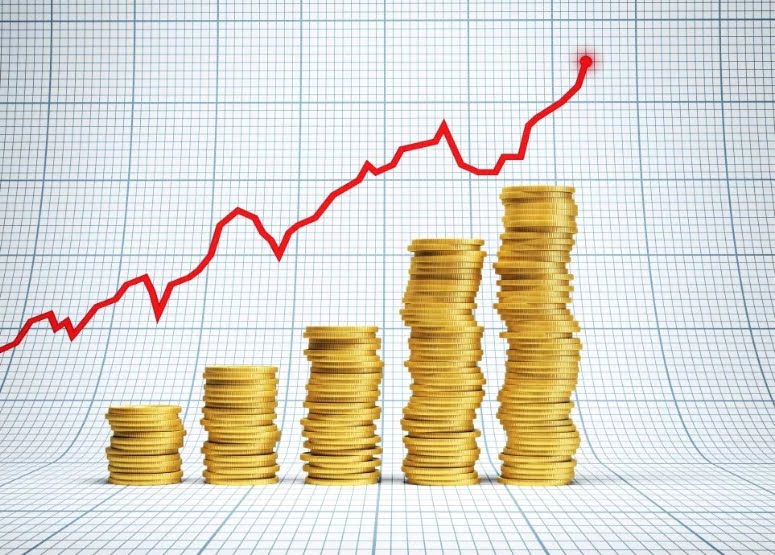 The past 2020 has remained in the memory of many as one of the crisis years. The participants of the automotive market felt this especially keenly. Many manufacturers did not suffer such losses even during the 2008 financial crisis. An important note: 2020 has become special also because the rise in car prices has largely influenced the growth of inflation.

Now the situation is at least gradually stabilizing, but the concerns are still trying hard to cover the losses incurred during the pandemic. This is done, of course, at the expense of buyers. And those who do not always want to buy a new car will have to pay extra for their hard earned money. To increase revenues, car companies have two ways: a simple one, when the prices for products only rise, and a more complicated one, when cars, on the contrary, become cheaper. The reduction in price occurs due to the introduction of new configurations to the market and updating of popular models.

Now, briefly about the new car market in numbers. On average, cars in official dealer networks have risen in price by 7%. At the same time, at the end of the year, the average price of a car in Russia amounted to 1 million 680 thousand rubles. But the overall inflation rate over the past year, according to information from Rosstat, was 4,9%.

The prices rose least of all for mass models of the middle price category, the increase was only 4%. Their average cost was 1 million 330 thousand rubles. But premium cars added in value as much as 13%, and the average bill for elite cars reached 4 million 930 thousand rubles.

Many companies raised their car prices in the beginning of this year. And some managed to raise prices by as much as twice. And here is the Korean carmaker Kia. But Chery and Toyota went the other way. They released new trim levels for such popular models as Tiggo and Hilux, which are several tens of thousands of rubles cheaper than other cars in the lineup. By doing this, the companies hope to attract the attention of new customers and make up for financial losses by increasing demand.