Russia may remain without Japanese cars 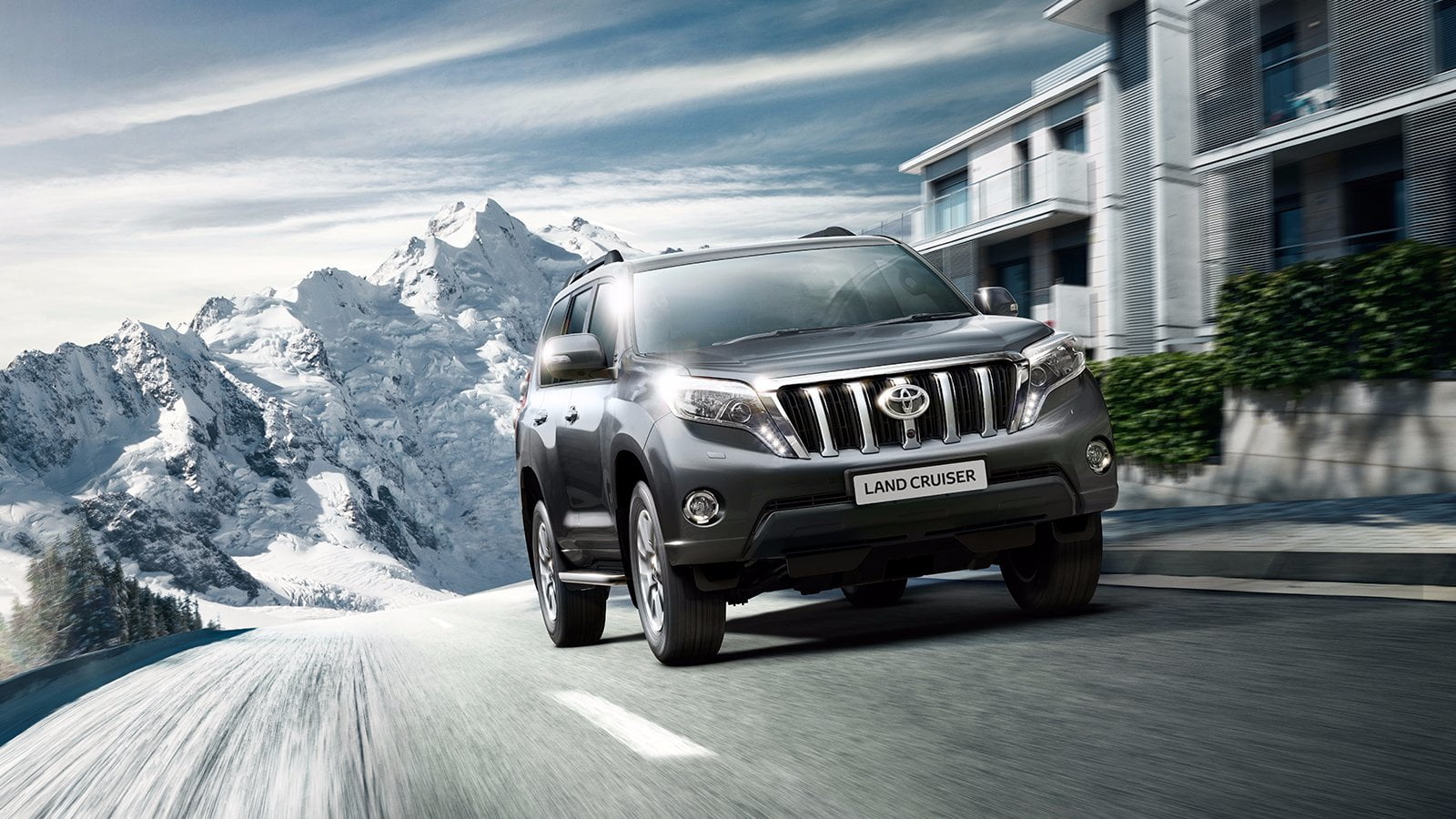 Japanese cars in 2017 year can not get into the Russian market.

According to the established rules of domestic legislation, vehicles that are not equipped with the ability to use the ERA-GLONASS system cannot be delivered to the territory of our country. According to experts, the new ban may seriously hit some brands and models of Japanese cars, and even if a foreign car is actually a newly-minted model, this will not be a reason for importing it into Russia.

Experts believe that such a decision could seriously hit the sales of foreign cars on the territory of our country, however, it is important to take into account the fact that it was reported about a similar resolution in advance of the automakers.