Russian drone made a route from St. Petersburg to Kazan 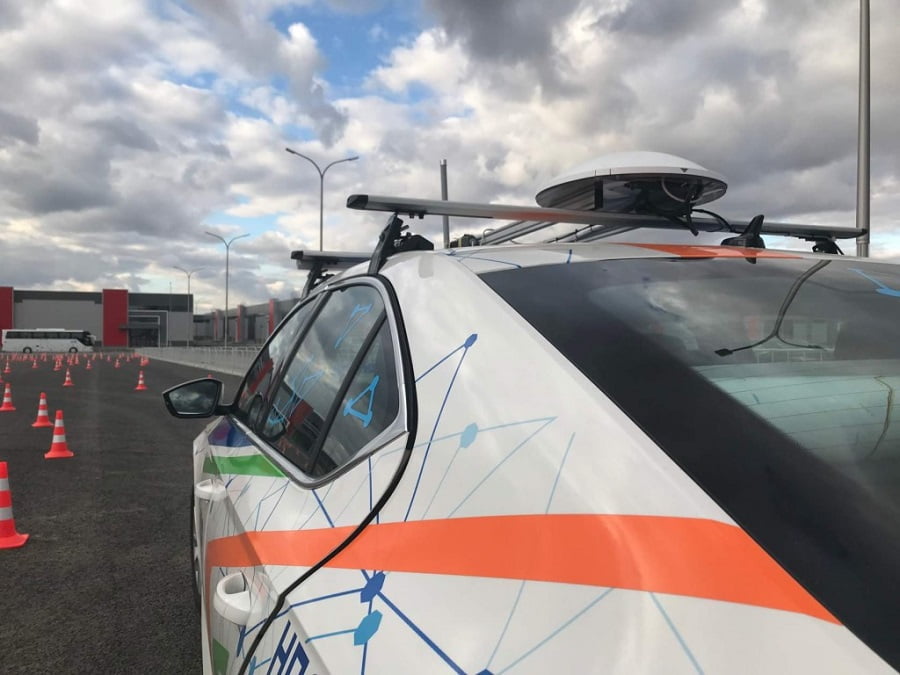 Of course, in the field of creating unmanned vehicles, as in the automotive segment as a whole, the Russian manufacturer is seriously inferior to foreign competitors, but our technologies are just as good. And this was confirmed by Starline, which completed the tests of its unmanned vehicle, which passed the route from St. Petersburg to Kazan.

The base for the creation of the drone was the usual Skoda Octavia, equipped with a whole range of autopilot systems. The car received the third level of autonomy and can move independently on the roads of the general user. However, the driver is there too, to control the traffic situation.

During the tests, the unmanned car overcame more than 2,5 thousand km, while its speed on the highway reached 80 km / h. The important point is that the car moved well over rough terrain, which in turn is considered to be a good test of autonomous systems.

By the way, on dirt roads, the car was driving using GPS coordinates and inertial navigation with reference to maps. Regarding the usual routes, it used the usual cameras and radars that scanned the roadway. Unfortunately, when testing, the project team found the flaws of the machine - in some areas the system could not cope with the recognition of the boundaries of the road. The autopilot was “periodically slowed down” due to the large flow of incoming data during the course of the movement.