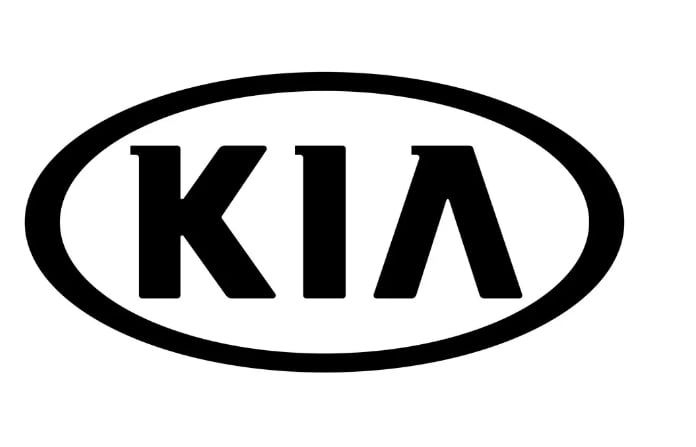 Few people know about Won Kyu Kang. This amazing talent will take the place of vice president of design at Kia Motors. Karim Habib - Senior Vice President - will become his immediate superior. A new employee of the company will take over in November this year.

Kyu Kan will be entrusted with the responsible task of working on the implementation of promising solutions. In other words, the development of the exterior and interior design of all cars of the company will be his main task. This choice is not accidental. But this will be discussed below.

It should be noted that this person has already dealt with quality cars. Previously, he served as Creative Director at BMW Group Designworks in Shanghai, China. His main achievement during his work at BMW was the creation of the BMW 3.0 CSL Hommage concept car. The idea was received positively and implemented exactly according to the creator's idea. So, the new employee does not take experience.

The newly minted VP of Design himself is definitely happy to change jobs. According to him, Kia Motors has great prospects for development and is pleased to work hand in hand with other creative employees. He is fully confident in his abilities and hopes to benefit the company in his new position. Won Kyu Kang sees the transition to a new company as a journey that will undoubtedly enrich his knowledge base and make him more competent in design.

Note that Won Kyu Kang's choice is by no means accidental. Kia has been luring talented people from BMW into its ranks for several years, believing that they will be able to realize the company's ideal car. The previously mentioned Karim Khabib also worked for the benefit of BMW at one time. One has only to hope that the experience of such employees will be implemented, and the company's products will reach a new level of design.