Renault will supply a budget electric car to Europe 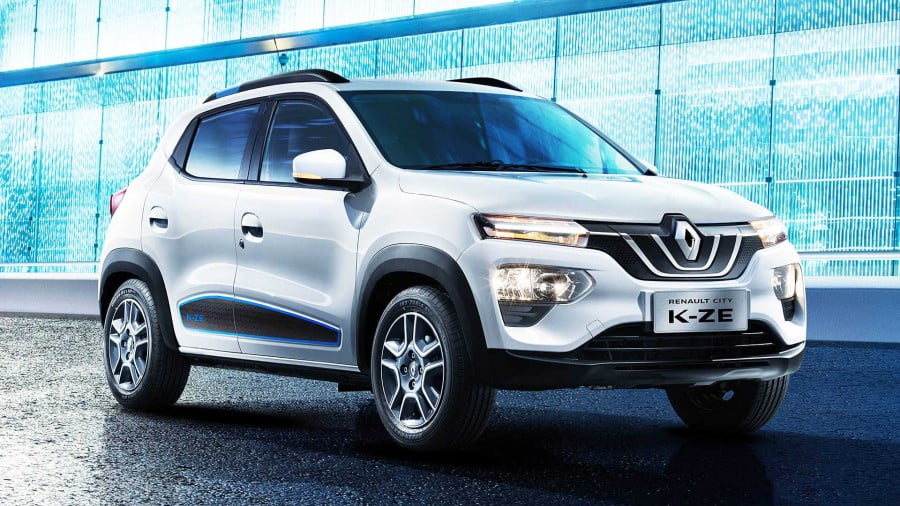 Renault presented a serial model of the City K-ZE electric car built on the basis of the Kwid hatchback with a gasoline unit at an auto show in Chengdu. Now the French plan to produce a car for the European market.

According to the British edition of Autocar, the new product will be sold in Europe under the Dacia brand, but it will be substantially modified to meet high safety requirements.

We remind you that City K-ZE is powered by an 44-strong electric motor capable of accelerating the car to 105 km / h and a battery with a capacity of 26,8 kW * h, which allows driving on a single charge of 271 km.