Renault is testing a new generation of Kadjar 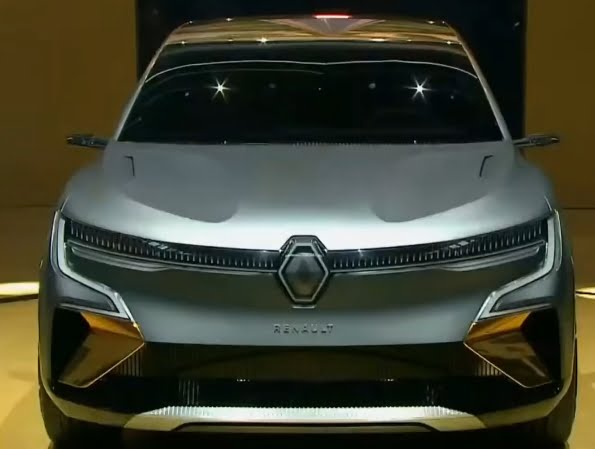 The network was blown up by spy shots of Renault Kadjar. The representative of the new generation was noticed earlier on the test rolling in Sweden. Even then, the crossover was able to make a lot of noise. He remained true to himself even now.

Judging by the pictures, and also taking into account the fact that a fresh car is being tested again, its manufacturers are striving to create a perfect car. What design the brainchild of perfectionists from Renault will receive is still unknown, since Kadjar was kicked out in camouflage for the test. Nevertheless, we can already say that the new product will be fundamentally different from its predecessors.

It's all about its more brutal style, as well as the emphasis on the original front end of the body (it, interestingly, vaguely resembles the front end of the conceptual MeganeeVision car presented in 2020). Not without the popular now LEDs. LED optics, which went to Kadjar, turned out to be more elegant, thinner. As for the landing of the body of the new car, it, as expected, came out quite high.

Outwardly, Kadjar seems large, but its profile can be described as sporty. All this is due to the short overhangs that the car resembles (in some angles) the popular Nissan Qashqai. Interestingly, the new Renault has a lot in common with the latter.

This is because the two vehicles share the same platform (the robust CMF-C). The latter allows the manufacturer to equip the crossover with a hybrid power plant. It will most likely enter the market simultaneously with the electric model (although the electric car will be presented a little later according to the dates).

Under the hood, the Kadjar has a 1,3-liter engine. The diesel engine will not be presented to the crossover. As for the prices for the car, the manufacturer has not announced them yet. However, it is clear that hybrid modifications will be significantly more expensive than their counterparts.