Renault tasked with creating the next generation Nissan Micra 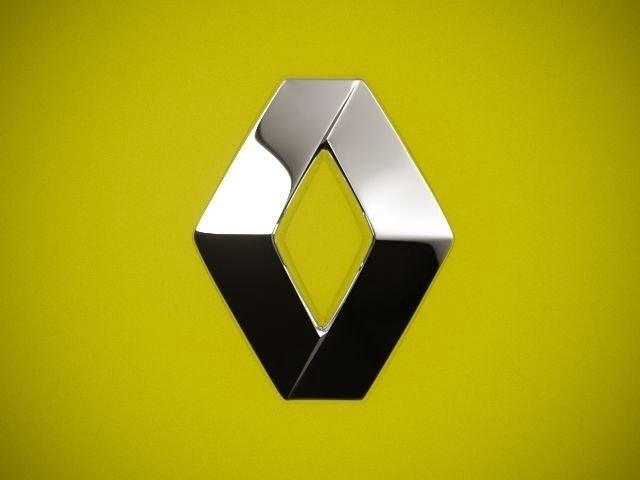 Car enthusiasts were surprised by the news that a giant like Renault has returned to developing the next generation Nissan Micra. The news that the popular carmaker will again take up the creation of city cars really sounds unusual. But this is only at first glance! If you look closely, such a move on the part of Renault is logical and logical.

It fits harmoniously into the Leader - Follower business model, which was agreed and approved by the successful alliance. It is worth focusing on the fact that all members of this alliance have their own responsibilities and roles. These moments are reflected in the preliminary plan of those reforms that were planned by the auto concern. Within its framework, each member of the association is responsible for a certain segment of the market, and therefore for the development of certain car models. The representatives of the alliance presented the corresponding strategy in the spring of this year.

According to the data provided by Automotive News Europe, citing an anonymous trusted source, Renault will be engaged in the new Nissan Micra. It is this company that is responsible for the production of city cars. This data was confirmed by Ashwani Gupta himself, who holds the position of chief operating officer of Nissan. Speaking to reporters working for Le Monde newspaper, he said that Renault would be tasked with creating the next generation of successful Micra.

At the same time, there is no news on the network yet regarding where the company plans to assemble "fresh" city cars. However, motorists are already talking about the fact that modern modifications of the Micra can save this series of city cars. Let's remind that in recent years the sales figures for these cars have significantly decreased. Renault can raise this level, in particular, due to the developments of the creators of Renault Clio.