Renault and Nissan may soon become one company 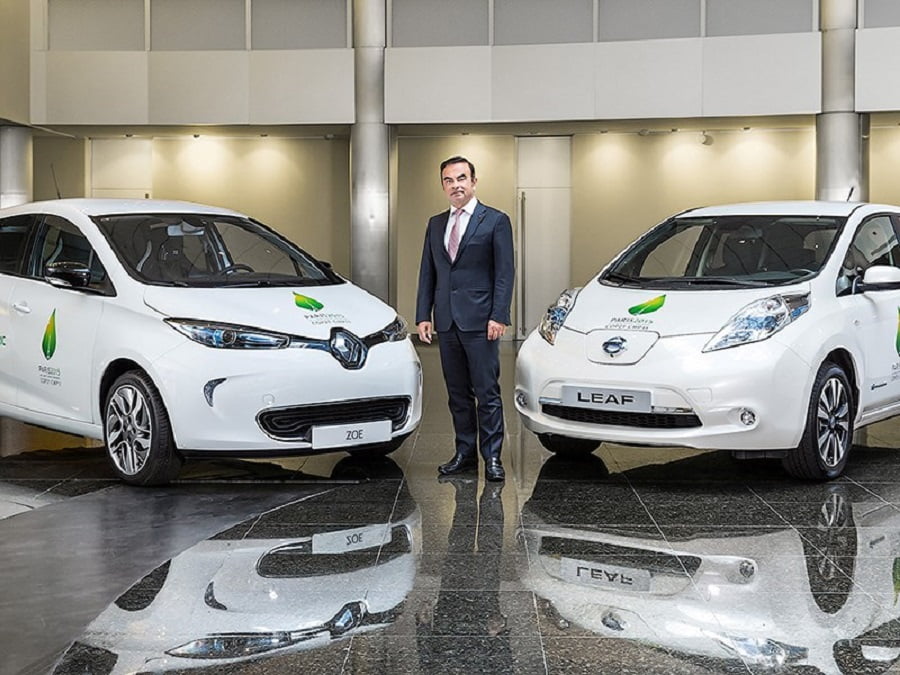 Alliance Renault-Nissan-Mitsubishi - is by far one of the largest in the production of passenger cars in the world. Companies Renault and Nissan, included in its structure, thought about the merger.

We remind you that now Renault owns 43% of Nissan shares, and Nissan, in turn, owns 15% of Renault shares. In addition, Nissan controls Mitsubishi Motors. With the approval of the merger, the head of the new company will be Carlos Ghosn, who today is the manager of Nissan and Renault.

Last fall, the Renault-Nissan-Mitsubishi alliance announced a $ 17 billion investment in the development of four platforms where 40 autonomous vehicles and 12 electric vehicles will be assembled. Triumvirat expects that the implementation of electric vehicles up to 2022 will be 9 million copies.