QR code instead of driving license? 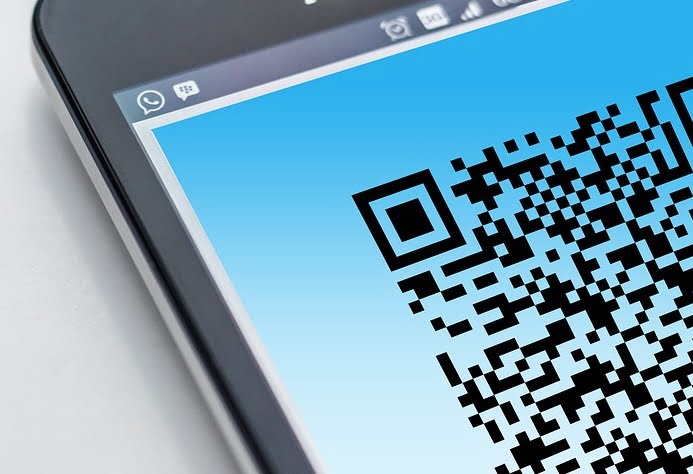 The Ministry of Digital Development, Communications and Mass Media of the Russian Federation has planned an experiment for 2021 to replace the existing plastic "rights" for applications for mobile devices with a QR code. This was announced by Oleg Kachanov, deputy head of the Russian Ministry of Digital Affairs at the recent Gaidar Forum. The plan for this event has already been finalized and agreed with the relevant department of the Ministry of Internal Affairs. The experiment will be carried out in regions with the highest level of digitalization.

According to Oleg Kachanov, the transition to QR codes is intended to make life easier for motorists, since they will not have to carry either a driver's license or a vehicle registration certificate with them.

The traffic police will be equipped with special scanners to read the code, all information will be displayed on the screen.

In 2020, the Deputy Prime Minister of the Russian Federation has already turned to the President of the country with a request to support this initiative and to approve an experiment to duplicate physical documents with digital counterparts. Actually, it is planned to use QR codes instead of a driver's license within the framework of this initiative. It is quite possible that in the near future all documents of Russians will be available from mobile applications.

True, the Ministry of Taxes and the Ministry of Internal Affairs have some disagreements. The security forces continue to insist that the physical counterparts of the documents have current legal force. This is due to the fact that, according to the Vienna Convention (signed by Russia as well), a driver's license must be exactly existing documents. As for the registration certificate, it is quite possible to replace it with a digital analogue.

In addition, the following question may arise - what happens if the driver forgets to take his phone with him? Or will your smartphone just break down on the road? Therefore, experts believe that the QR code should only be a duplicate.