The world premiere of the Mitsubishi Pajero Sport 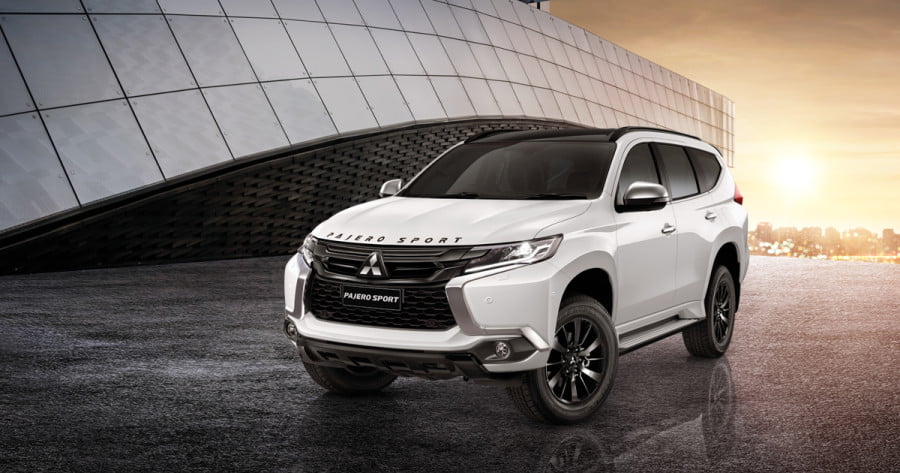 Mitsubishi Motors introduced the new generation of Pajero Sport. The SUV received changes in both design and equipment.

You should start with the appearance, which acquired the features of a pickup truck. The package includes two-tier optics, new lights with a reduced lower part, a spoiler on the tailgate. The changes also affected the cabin - instead of an analog dashboard, a screen with a diagonal of 8 inches is installed.

On the sides of it are located LED indicators for the temperature of the coolant in the fuel supply. Replaced and the climate control unit. It is worth paying attention to the equipment - now the car optionally uses a blind spot monitoring system, an AC outlet for 2 passengers, a warning system for vehicles when reversing, an electric tailgate, which can be controlled through a special application on your smartphone.

technically speaking, you shouldn't expect anything supernatural from an SUV, since the engine lineup remains the same. In Thailand, where the Pajero Sport premiered, the car is sold with a 2,4-liter turbo diesel engine with 181 hp and an eight-speed automatic transmission. The Super Select II all-wheel drive system was left unchanged.