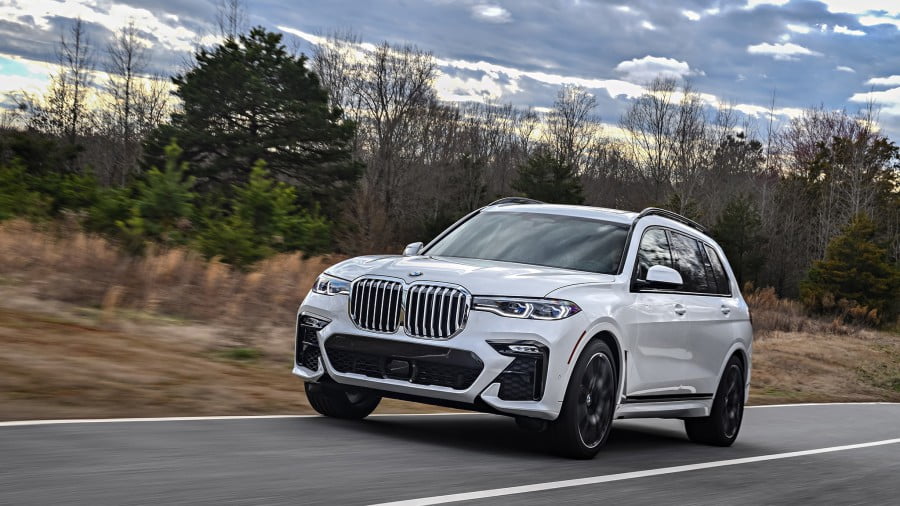 BMW will assemble the flagship SUV X7 in Russia. Small-node assembly of the car will be carried out in Kaliningrad by the Avtotor plant.

The crossovers currently sold in Russia are shipped from the BMW factory in Spartanburg. At the beginning of 2019, Avtotor completed the modernization of the enterprise: two conveyor lines of the last assembly and the chassis assembly system were updated, in addition, all technical, domestic and industrial premises were repaired, a new lighting system was installed. Thanks to all the actions taken, the plant’s capacity will increase to 28 thousand cars per year (there were 25 thousand).

Earlier it became known that according to the signing of a special investment contract (SPIC), BMW announced its intention to build its plant in the industrial park Khrabrovo (about 20 km from Kaliningrad), its production capacity can reach 35 thousand cars a year.