Bus production in Russia will be loaded 100% 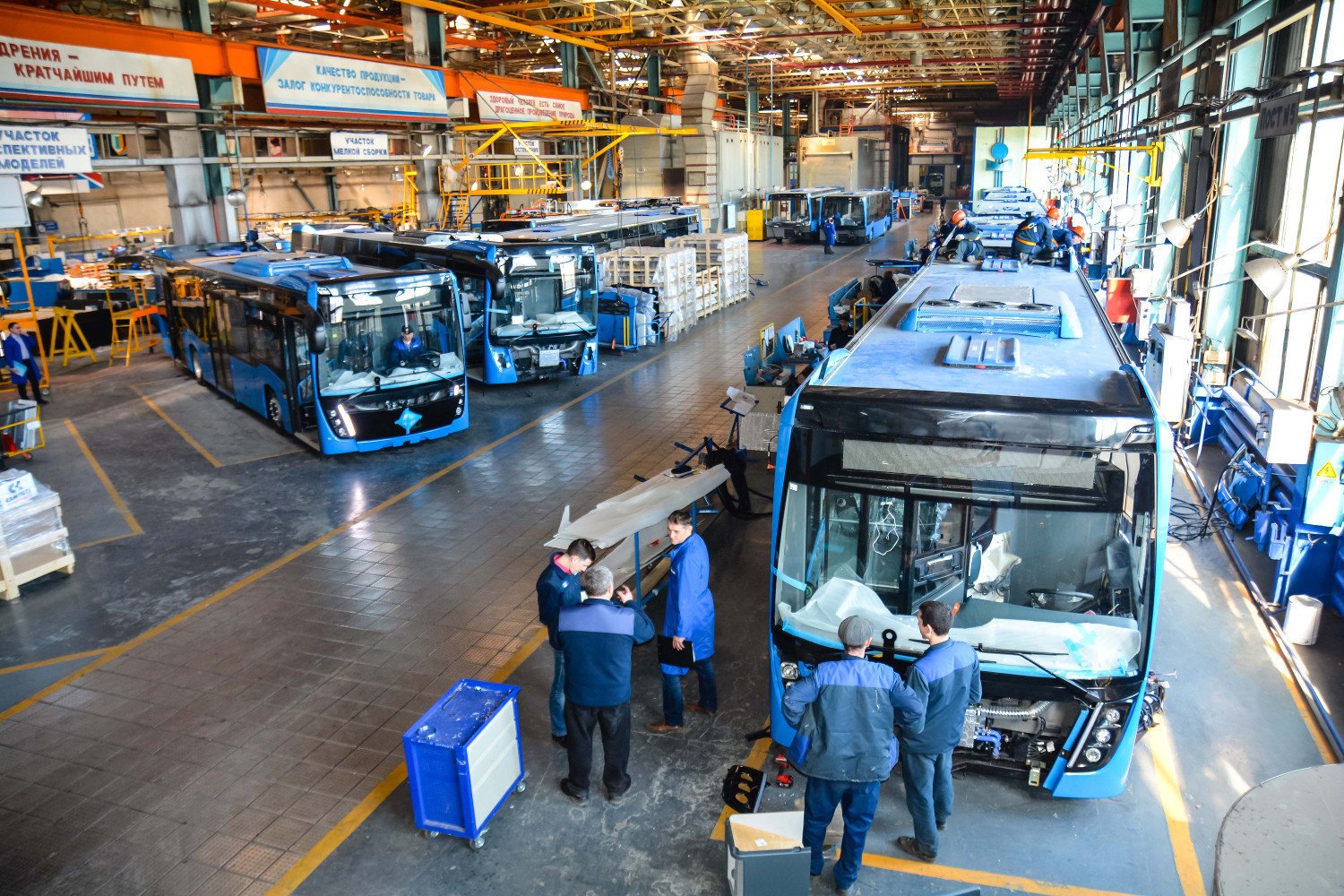 Coronovirus infection triggered an economic crisis around the world. Strongly enough this moment touched the Russian car industry. Therefore, the bus industry received additional development subsidies. According to the government’s plan, bus loading of the domestic auto industry will be increased to 100%.

Since the number of infected is growing every day, the domestic auto industry will be involved in the production of ambulances. According to media reports, the state order for medical transport is expressed in a contract for 1200 vehicles. However, even this amount is not enough, so an additional purchase from foreign colleagues is planned.

The same Manturov assures that the work on the provision of transport is carried out in an operational mode. Soon the necessary equipment will arrive in every region of the country and will certainly be implemented. As soon as the transport is ready, it will immediately be sent to the most needy parts of the country. This is not only a matter of economic expediency, but also of concern for the population.

For the period May-June, purchases will amount to 33.5 thousand cars. V. Putin ordered that not only purchases be made under state orders, but also conditions should be provided for drivers in the framework of car loans and car leases. Up to 15.5 million rubles were allocated for these areas.

To address the issue of purchasing “foreign limousines” during the period of coronavirus infection, the country's leader imposed a ban on their purchase. This is done with the circumstance that the excess financial resources do not go abroad, but spread and stimulate the economy.