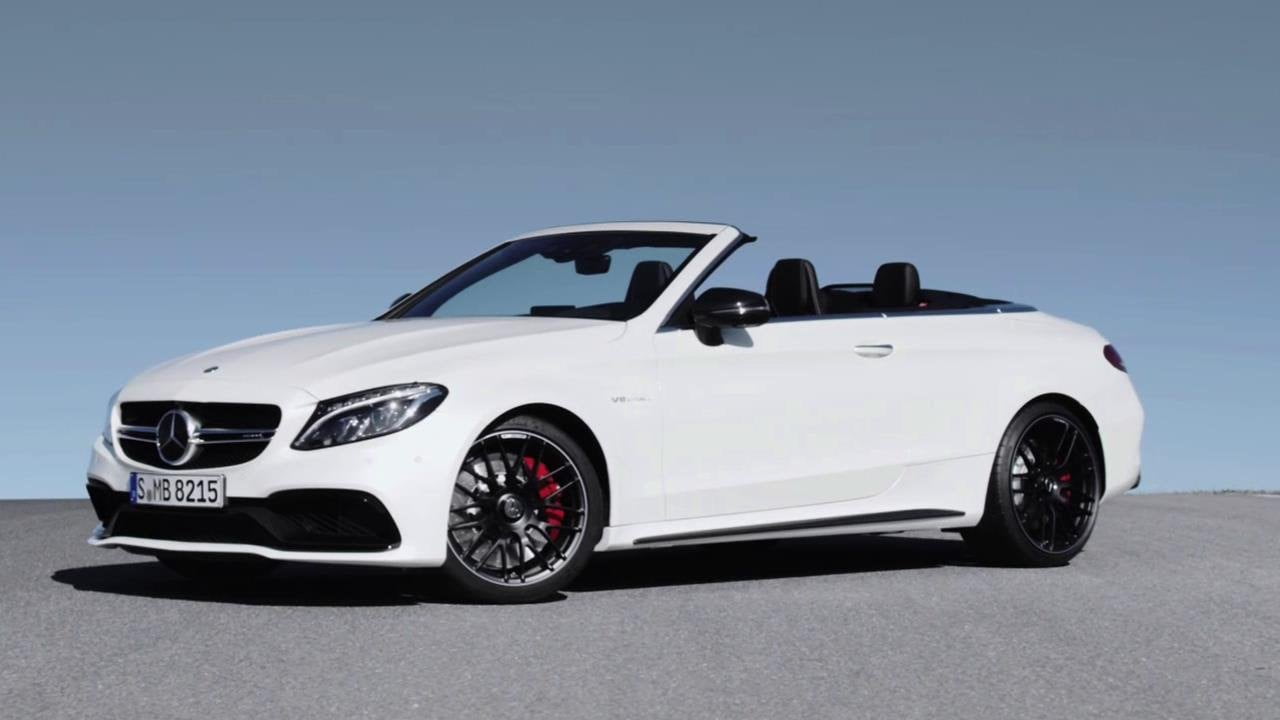 «Mercedes-Benz» The company increased sales of its cars in 11%.

Just this month, the German automaker was able to greatly increase sales of its cars in the world markets. This is due primarily to the increased interest in the vehicles of Mercedes-Benz on the European and Asian markets, however, it is realistic to assume that in the next month's sales volume can be significantly reduced, especially since the United States demand for these cars continued their fall and April.

Experts believe that the increase in sales volume due to the appearance in the sale of new and updated models, which only hardened the position of the automobile giant, and, not unimportant role plays and their reasonable cost.