Geely FY11 crossover for sale on the basis of Volvo XC40 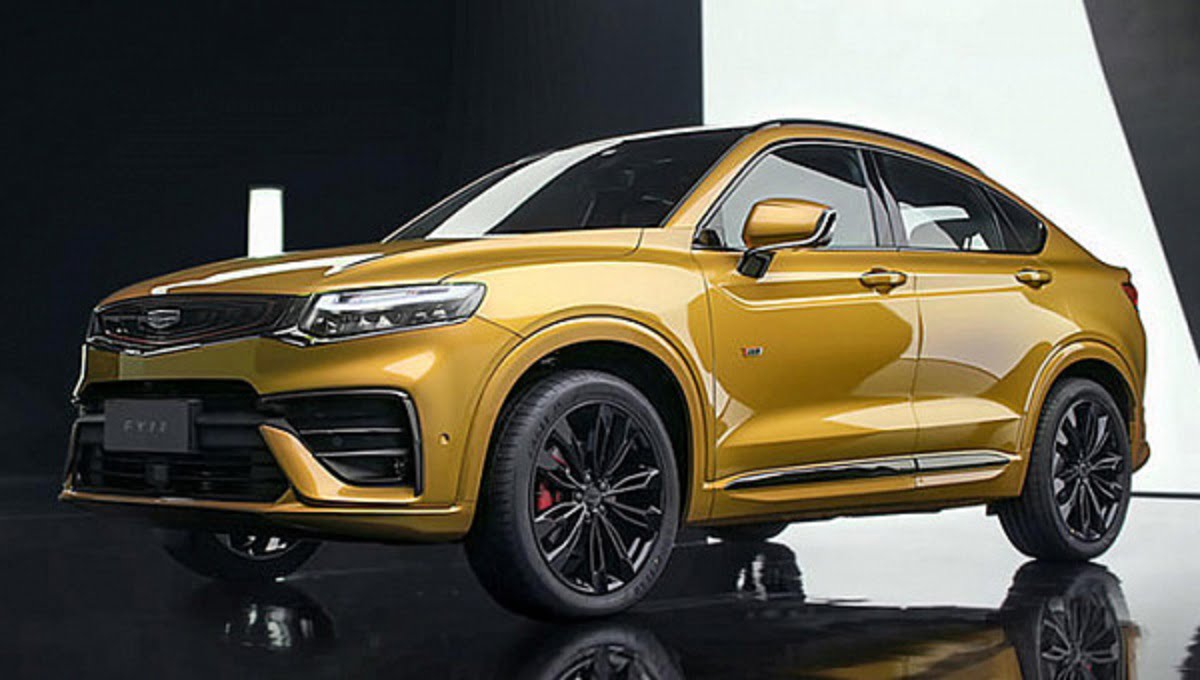 Recently it became known about the sale of the Geely FY11 crossover, which started in the Chinese market. This model has ease of use and excellent equipment.

According to research by motorists and manufacturers, it is possible to purchase a model in the Russian market by the end of 2020. Many fans distinguish this car as a “Chinese bomb", which at times competes with BMW X4. She walked around in a number of parameters and design decisions in the general vision of this brand of cars.

The body color is pale blue, there is a panoramic roof and large wheels. Thanks to Volvo, the car is equipped and built on a modern platform. This advantage is many times ahead of many current cars.

Among the most innovations of the Geely FY11 crossover, there are:

In the cabin, a projection display and a digital instrument panel are striking, acquiring its advantages in modern conditions. Under the hood, a two-liter engine is installed at 238 hp. power.

Inside the car is extensive and comfortable due to low thresholds, passengers will not get dirty, getting out of the car. From now on, crowding in the cabin will not bring inconvenience, because it simply does not exist. Adjustment of the seats can be carried out without problems without extra effort. Also in this model there is a system of automatic emergency braking.