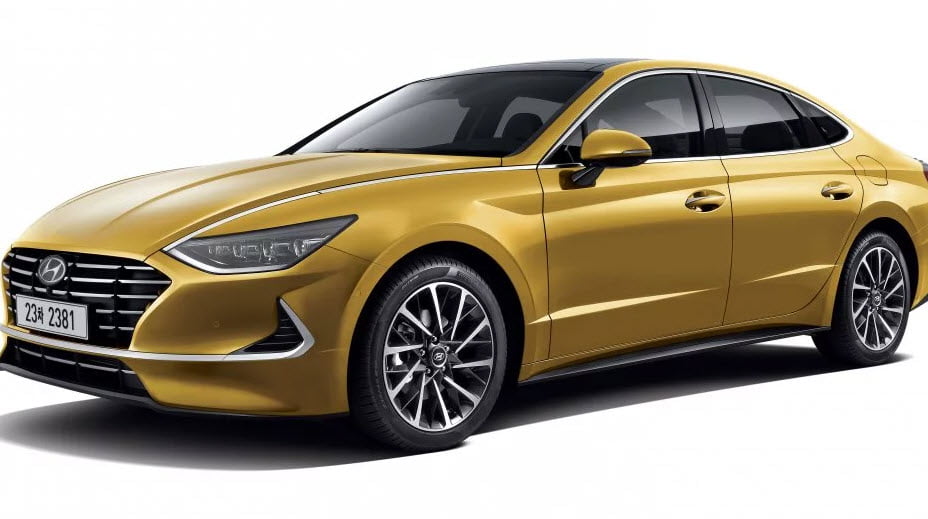 In the new generation of Hyundai Sonata, car enthusiasts are waiting for a four-door coupe instead of a sedan, repeating the new design policy of the company under the name Sensuous Sportiness Design. The new version of the “Sonata” will be shown to the public on April 19 at the New York Auto Show.

According to Sang Yup Lee, Vice President and Head of Hyundai Design Center, “The Sonata will have an updated silhouette that resembles a coupe. The low roofline and short rear body kit form a balanced look, while the signature chrome molding will also position along the bonnet, visually lengthening it. The molding is equipped with LED lighting. "

It is noteworthy that the new car will be slightly larger. This will positively affect the space of the cabin, which will receive a new finish and architecture. During its construction, the developers were inspired by the Stealth aircraft project. In addition, the machine will support many useful options, including synchronization with a digital key in a smartphone. Using a special application in the gadget, the owner will be able to start the engine and lock the doors.