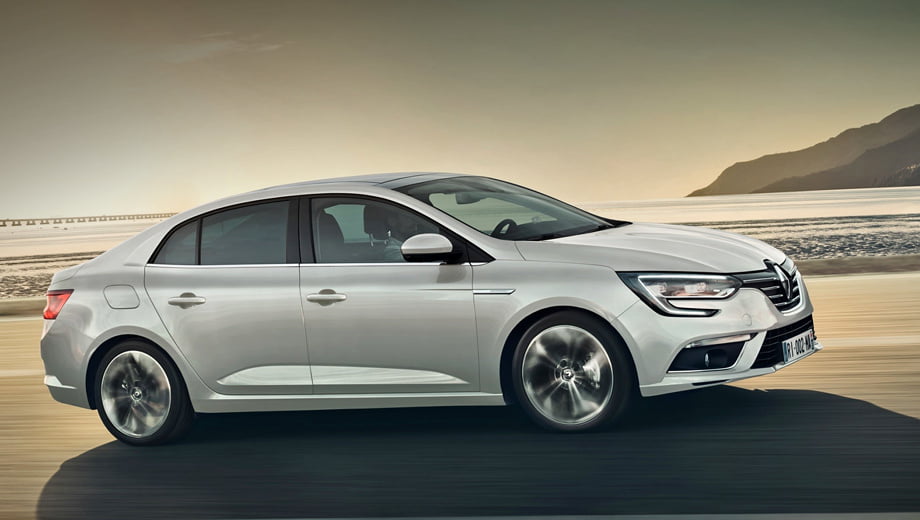 The new car was able to make a good impression, moreover, applies it to the professional critics, and ordinary motorists, who pointed out the superiority of the new design, improved technical characteristics of the car, and increased operational efficiency of this model.

It should be clarified that in the near future is highly unlikely that the new product will go to the Russian market, however, experts believe that if the sedan pick up the expected success, it could well happen by the middle of next year.