Presented by the French crossover Peugeot 3008 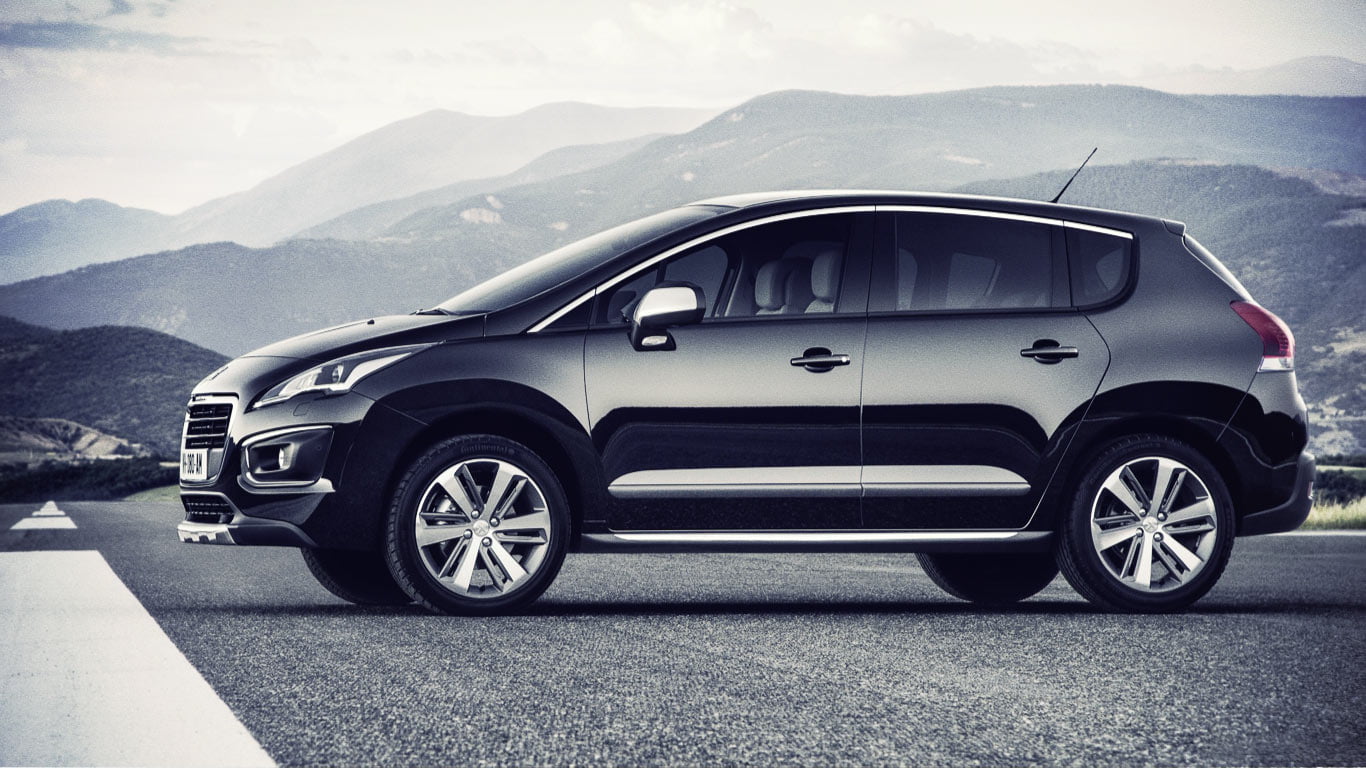 As it became known, the new car was created on the modular platform EMP2, which has already proven itself in such models of French cars as the Peugeot 308 and Citroen C4 Picasso. And although the official premiere of the new French crossover Peugeot 3008 will take place only in October this year at the Paris Motor Show, it is already known that the car has an attractive design, is equipped with powerful turbocharged gasoline (or diesel) engines, and has a number of small advantages over the crossovers of other automakers, which experts expect the French car to become quite popular.