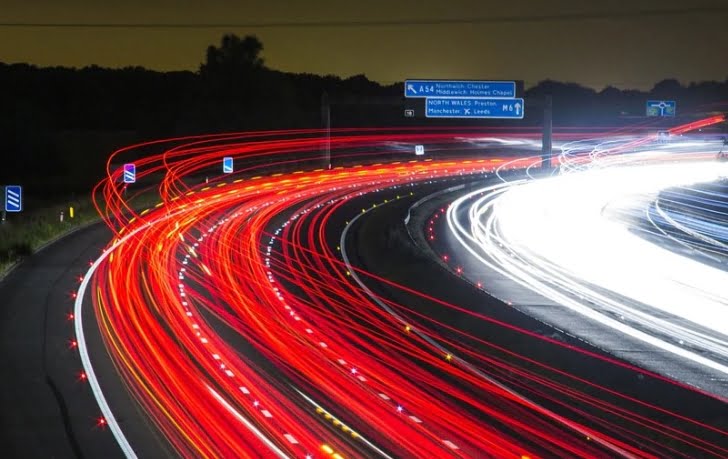 This amount will be divided into several targeted programs: the state will allocate 3,33 billion to stimulate sales of gas-fueled equipment, 8 billion 870 million to support the system of preferential car loans. Another 3,84 billion will be spent on the purchase of cars by entrepreneurs on preferential leasing.

Earlier, the programs of state preferential car loans were frozen, but they were resumed already at the very beginning of 2021. Under this program, which, by the way, is very popular among the people, a citizen of a country can purchase a car for personal use that came off the assembly line no earlier than December 1, 2020.

Categories of citizens to whom the program is applicable:

According to the program, such citizens will receive a 10% discount on the purchased car, and in the Far East - 25%. But this is in the presence of permanent or temporary registration in this region. There is a condition for the maximum cost of a car - 1 rubles, an initial payment - 500% of the cost of the car.

Autostat says that over the last month of 2020, the number of car loans fell immediately by 28,8% compared to 2019. The government's proposed support measures are expected to help the company return to positive dynamics.