The government will curb the activities of drunk drivers while driving 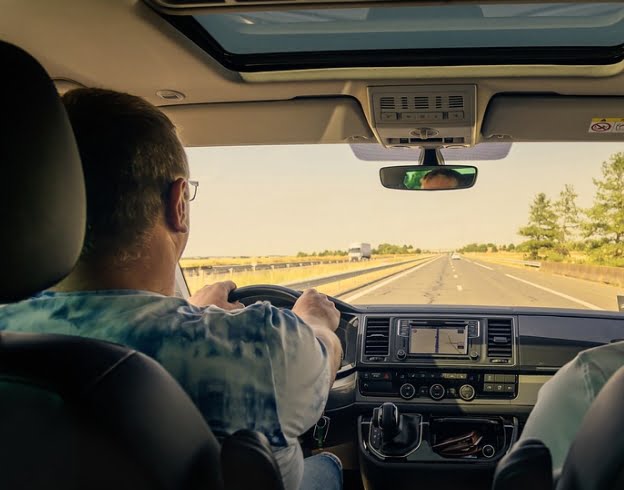 From the standpoint of the Secretary of the Security Council Nikolai Patrushev, a call was made to introduce new technological solutions that would not allow drunk drivers to get behind the wheel of a car.

At a meeting in Vladivostok on September 24, Patrushev noted that accidents caused by alcohol and drug intoxication have recently attracted more and more public attention.

Patrushev believes that it is necessary to introduce new means for identifying alcohol or drug intoxication. This will help save the lives of not only pedestrians, but also drivers.

A striking example of such incidents is the accident of rapper Elmin Guliyev, which occurred on the evening of September 21 on Ostozhenka Street. Infiniti SUV driven by Guliyev collided with high-speed Mercedes. As a result, Infiniti flew onto the sidewalk, knocked over two pedestrians and crashed into a wall. Victims with serious injuries were taken to hospital.

According to the traffic police, Infiniti crossed the intersection at a red light. On September 23, it turned out that Guliyev's blood was not pure. It had a high content of narcotic substances.

In September, the trial ended with another major accident. The defendant, People's Artist of Russia Mikhail Efremov, had an accident on June 8 in the Garden Ring of Moscow.

He drove into the oncoming lane and crashed into Lada's van. The courier Sergei Zakharov, who died from his injuries, was driving the inner carriage. Studies have shown that at the time of the accident, the artist was drunk.

Under Russian law, you cannot drive a car without RCA principles. Until recently, the regions had problems with the acquisition of OSAGO. Fortunately, you can now buy an e-policy. And convenient services allow you to buy OSAGO with the maximum discount - sometimes you can save more than 900 rubles. Therefore, check now as soon as you run out of OSAGO.