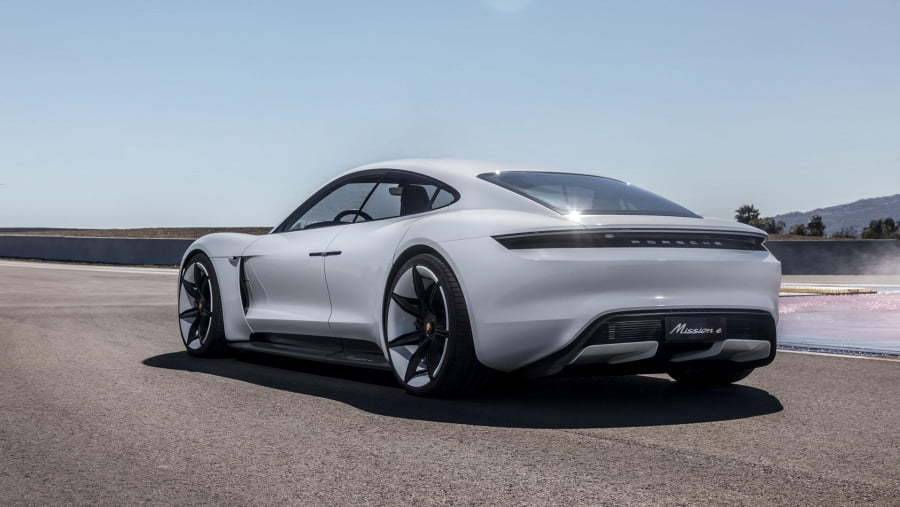 Recently, the world famous auto company PORSCHE presented to the public a new model of the TAYCAN electric car, which has a power reserve of more than 500 kilometers. The main premiere of the novelty will take place in Los Angeles from November 19 to 28, 2021.

The abbreviation GTS stands for Gran Turismo Sport, and it has become popular since 1964, when the Porsche 904 Carrera GTS was introduced to the World Court. Since that moment, each model range has in its arsenal at least one version with this abbreviation in the name.

The power reserve of the new model is 504 kilometers, making this TAYCAN electric car the first model capable of overcoming the 500 kilometer mark. So the lineup of PORSCHE electric cars will be replenished with the third body version. It should be noted separately that the silhouette of this machine is, as a result, sporty. And a nice addition was the roof line, smoothly descending to the rear of the car body.

“Since the day of its high-profile premiere in 2019, this model range has been annually expanded and replenished with new models. Today we can offer our customers five engine variations and three body variations, thanks to which everyone has the opportunity to choose one. What is right for them - the head of this lineup, Kevin Geek, told reporters. - Most of all I was pleased with the fact that we finally have a model with the same abbreviation GTS. In comparison, it will be slightly below the level of the Taycan Turbo models and higher than the Taycan 4S. The so-called "Golden mean" in this line. "

All models will arrive at dealerships in Russia approximately by the spring of 2022.