Porsche presented the world with a new "green" supercar 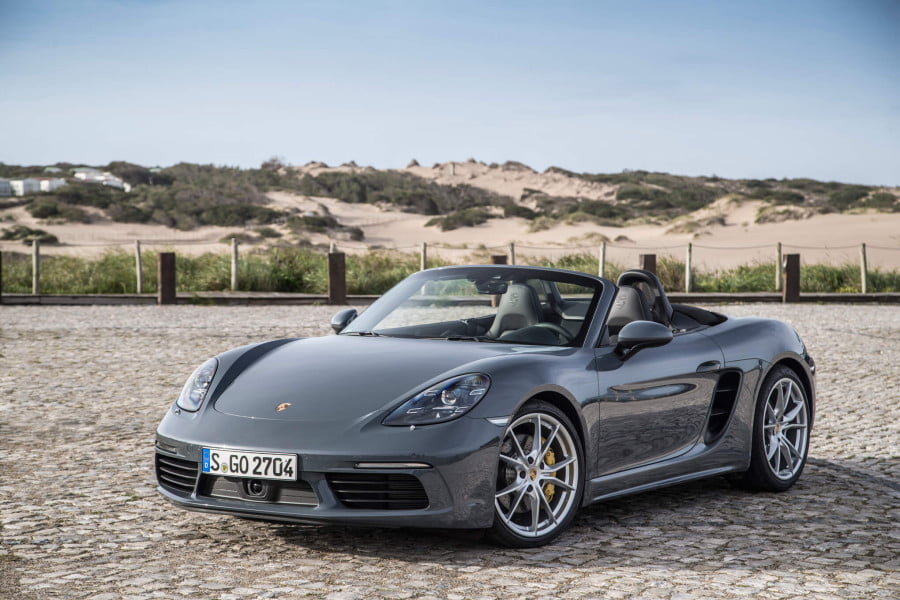 The world-renowned Porsche brand continues to fuel the interest of millions in its next new product. This time, representatives of the company decided to publish the first official image of the electric car on their Instagram account. According to preliminary announcements, the electric concept car will be officially unveiled to the world on September 6th. The corresponding event will take place within the framework of the Munich International Auto Show.

Porsche engineers created the new supercar in an effort to harmoniously combine unique modern design and innovative technologies. The main source of inspiration for the brand is its more than 70 years of history. Representatives of the company have focused on this more than once. It is this information that suggests that a brand new "green" car will be able to conquer the motorsport industry. However, there is no direct confirmation of this yet.

The image published by Porsche shows little, in particular only the front optics. The LED headlight (includes 4 LEDs) is connected by the manufacturer to the air intake located on the front fender. By this, as the fans of the brand noticed, the novelty resembles the representative of the first generation Boxster. By the way, experts do not exclude that in some sense the announced supercar will become the successor of the 718 Boxster. It can also compete with the Cayman models. On the other hand, the brand's desire to conquer the motorsport industry may indicate that its new "green" brainchild will be 100% racing, experimental, equipped with an electric transmission.

Whatever the case, Porsche fans are hoping that the company will continue to expand its electrified family. It will now expand with a new supercar, and later, possibly, with the Macan crossover.