Paid travel in Moscow may be introduced next year 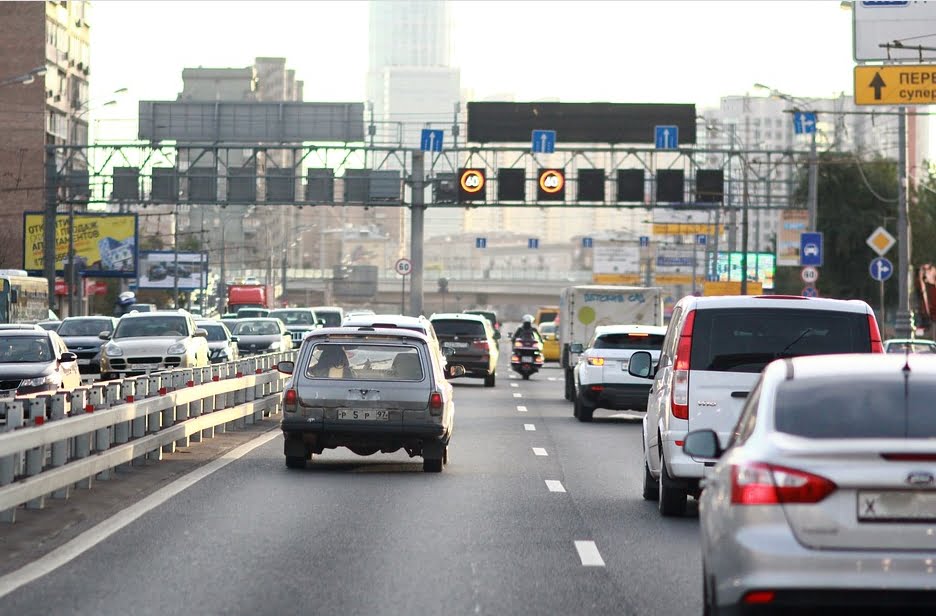 The city authorities are going to introduce a fee for kilometers in Moscow and the Moscow region no earlier than 2030. And already in 2025, if everything goes according to plan, an experiment will be carried out to introduce and operate a contactless travel system on several public roads.

The concept of flexible toll travel on the roads was included in the strategy for the development of the transport system of the capital region, which is calculated until 2035. The draft document was sent to the governments of Moscow and the Moscow region, as well as to the Ministry of Transport in the Russian Federation for correction and approval. The Ministry of Transport and the government must finally approve it by April of this year.

In response to inquiries, journalists in the Ministry of Transport replied that this concept is only part of the development plan for the capital's transport hub, and toll collection will be carried out only on a few highways. The main goal of this innovation is the redistribution of traffic flows during the day, which, according to the authors, will help unload Moscow highways and reduce the number of traffic jams. By the way, Moscow has again become a city with the largest traffic jams in the world.

The funds raised are planned to be used for the development of the transport system. In addition, in connection with toll travel on public roads, the authorities are counting on the fact that Muscovites will switch to public transport. making the traffic more free.

Officials involved in the project say that the concept was developed very carefully so as not to hit the wallets of citizens. The best design institutes from all over the capital region and leading experts in transport planning were involved in the work.

If the Ministry of Transport and both governments of the Moscow region approve the project, then the toll on some roads will be charged as early as 2022. So far, however, in test mode, but you will have to pay real money.